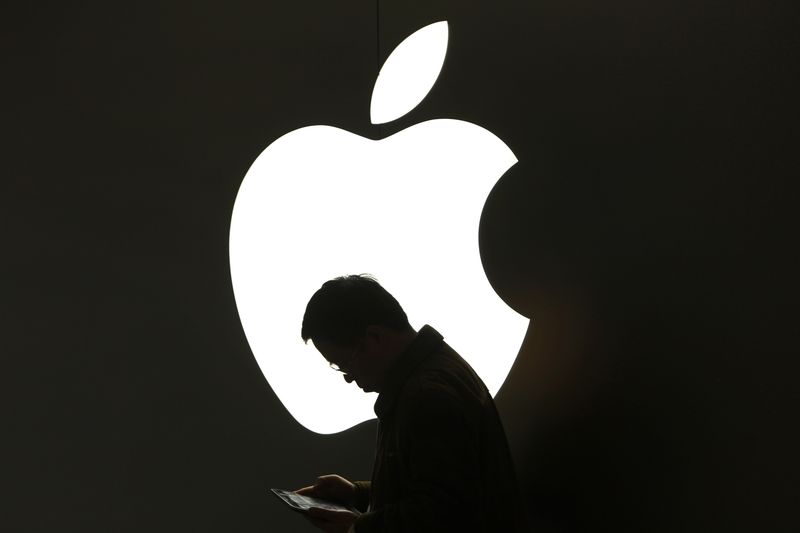 The closed the last week 1.19% lower as choppy trading continued. The benchmark U.S. index is trading nearly 8% off its lows with the futures market pointing toward a strong start to a new trading week.

The are up almost 1% in pre-open Monday while are trading nearly 1.3% higher.

For JPMorgan’s Mislav Matejka, the risk-reward in US equities is improving. The strategist even argues that the move higher in equities may not prove to be a bear market rally.

The P/E multiples are 30% down compared to a year ago, which is a reasonable de-rating.

On the other hand, Morgan Stanley’s Michael Wilson argues that the largest S&P 500 weighs could be the next group of stocks that will significantly de-rate.

“The largest 5% of S&P 500 stocks are trading at a 40% median premium to pre-covid levels compared to 17% for the broader index. One could say that the market has worked efficiently with the largest and most stable companies acting the most defensively within the index. However, this potentially presents a downside scenario as well where these stocks could be the final shoe to drop before we exit the current bear market,” Wilson told clients.

Goldman Sachs’ Jan Hatzius holds the middle ground as he expects the markets to remain rangebound.

“Although financial conditions still look broadly compatible with the Fed’s goals, under our central economic forecast we don’t think the recent easing can go much further without triggering a fresh leg higher in terminal funds rate pricing, which would probably weigh on equities and credit. Conversely, a large renewed risk selloff could prompt Fed officials to switch to 25bp steps or cut the hikes short relatively soon, which could then provide renewed support to equities and credit. For risk assets to break out of the range, we may need genuinely new information about the economy relative to our forecast,” the economist told clients ahead of the new trading week. 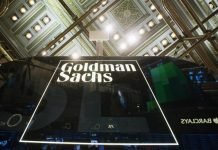