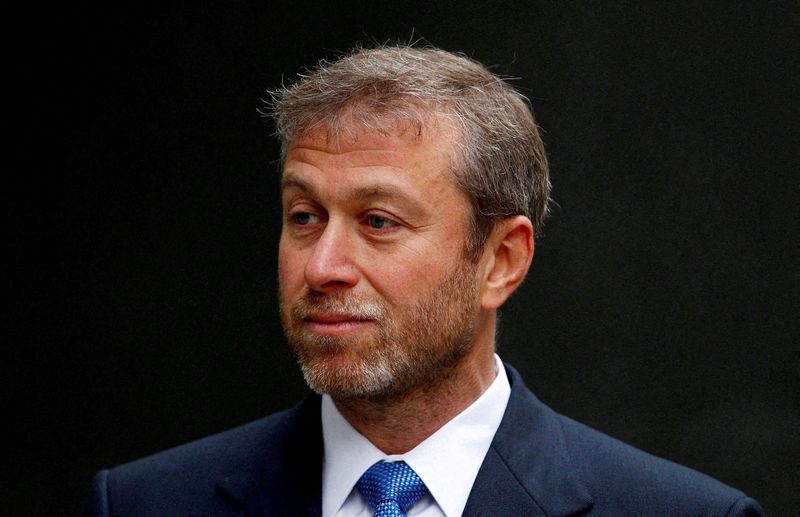 NEW YORK (Reuters) – U.S. authorities on Monday charged Russian businessman Roman Abramovich with exporting two U.S.-origin planes to Russia without a license, which was required due to U.S. sanctions imposed on Moscow in response to its invasion of Ukraine.

In a charging letter, the U.S. Department of Commerce said Abramovich in February named his Russian children the beneficiaries of the “shell entities” that owned the Boeing (NYSE:) 787 Dreamliner and Gulfstream G650 ER aircraft, but that he continued to control them.

The charges come as U.S. authorities seek to pressure business leaders close to Russian President Vladimir Putin to convince Moscow to halt its actions in Ukraine, which the Kremlin calls a special military operation. Abramovich has not personally been sanctioned by the United States.