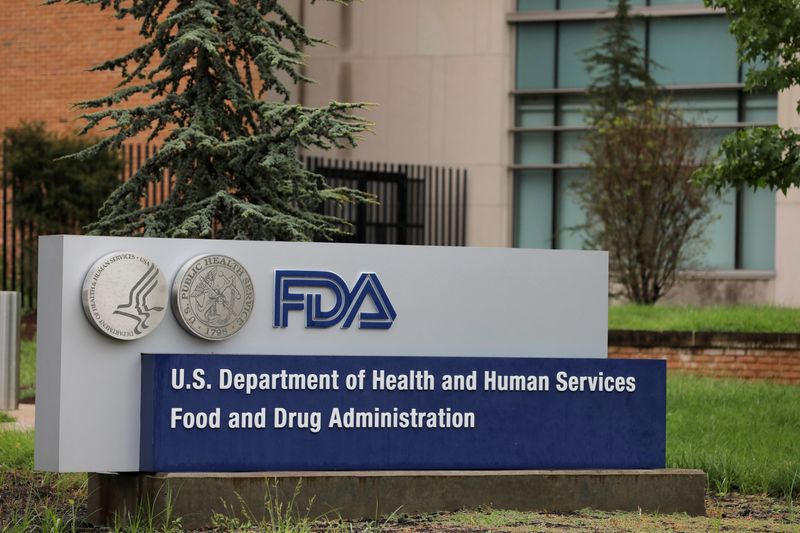 The company has applied for approval of beti-cel as a one-time gene therapy for the treatment of Beta-thalassemia patients dependent on blood transfusions.

Data provided in the application supports the effectiveness of beti-cel for treatment of these patients, the FDA staff said, sending the company’s shares up 4.1% to $3.1.

It is unclear whether the benefit of eli-cel outweighs the significant and unknown long-term risk of myelodysplastic syndrome (MDS), the reviewers wrote.

The agency put the eli-cel program on clinical hold last year after three trial patients developed MDS, a type of cancer. The staff said on Tuesday there was a causal relationship between the treatment and two of the cases and expects longer follow-up will uncover additional cases.

A panel of FDA’s outside experts is scheduled to discuss approval of eli-cel and beti-cel later this week.

It will mark a defining moment for the gene therapy field, as it is the first time the Cellular, Tissue, and Gene Therapies Advisory Committee has met since 2017. The panel had then recommended approval for Spark Therapeutics’ Luxturna, the first gene therapy to be approved in the United States.

The meeting’s outcome is also seen as critical for bluebird after the company in March flagged “going concern” doubts and also unveiled in April plans to cut 30% of its workforce.

“The company is in a very precarious financial position now, given cash runway…(the decision) is not only big for the gene therapy space, but pivotal for the company as well,” William Blair analyst Raju Prasad told Reuters.

Airbnb to shut domestic business in China from July 30 By... 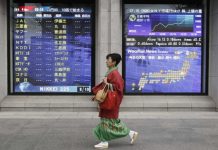