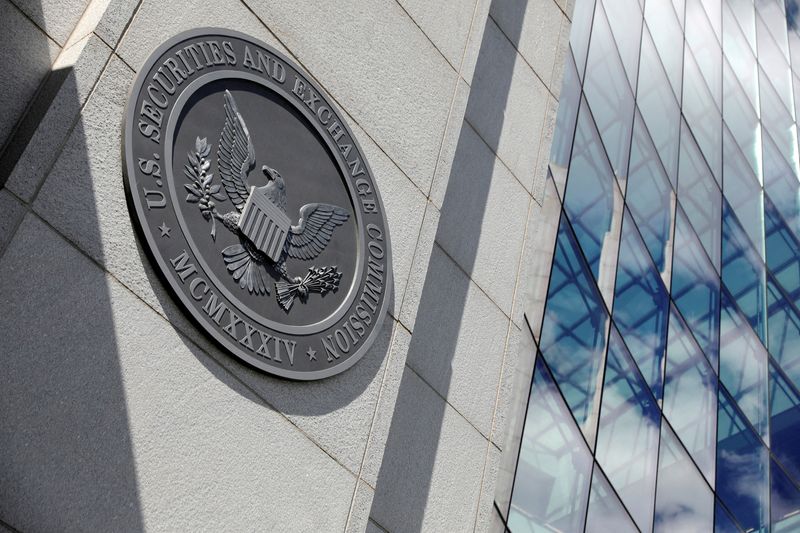 NEW YORK (Reuters) – The head of the U.S. Securities and Exchange Commission on Wednesday said the agency may propose the most wide-ranging reforms to the equities market in nearly 20 years. The proposed rules would rein in a practice called payment for order flow (PFOF), which is banned in Canada, the UK, and Australia.

Gensler said investors might get better prices without PFOF if there was more competition to execute retail orders. He suggested sending orders to auctions, to improve deals for retail investors.

HOW COMMON IS PFOF?

In the United States, the practice is disclosed in quarterly regulatory filings, has been a growing source of revenue for many brokers as retail trading volumes have surged.

Some retail brokerages, including Charles Schwab (NYSE:) Corp and Robinhood Markets Inc (NASDAQ:), accept PFOF, while others, including Fidelity and Public.com, do not.

In the first quarter, Robinhood made around three-quarters of its revenue from PFOF. It has said the practice allows it to offer commission-free trading.

Gensler said many firms that do not accept PFOF still offer commission-free trading. He also suggested reducing the time increments for disclosure of the practice.

WHY DOES IT MATTER?

The SEC is looking into whether PFOF creates an incentive for brokers to route customer orders to places that maximize their own revenue rather than one that would get the customers the best execution.

Gensler also expressed concerns that commission-free trading brokerages may encourage investors to trade more because volume boosts their own revenue even if more trading may not be in the investors’ best interest.

IS REGULATORY SCRUTINY OF PFOF NEW?

No. PFOF has been around for decades and the SEC has historically focused on disclosure of the practice. The increased scrutiny is due to growth of the practice in recent years, as commission-free trading models have become the norm, along with an associated increase in off-exchange trading.

ISN’T COMMISSION-FREE TRADING A BENEFIT TO EVERYONE?

In December 2020, the SEC fined Robinhood $65 million for failing to properly inform customers about PFOF it received that resulted in those customers paying higher prices to execute trades.

The SEC said costs to Robinhood’s customers “might have exceeded any savings they might have thought they’d gotten from zero commission trading.” Robinhood settled without admitting or denying the charges.

SoftBank to Gain $34.1 Billion From Alibaba Stake Sale By Investing.com