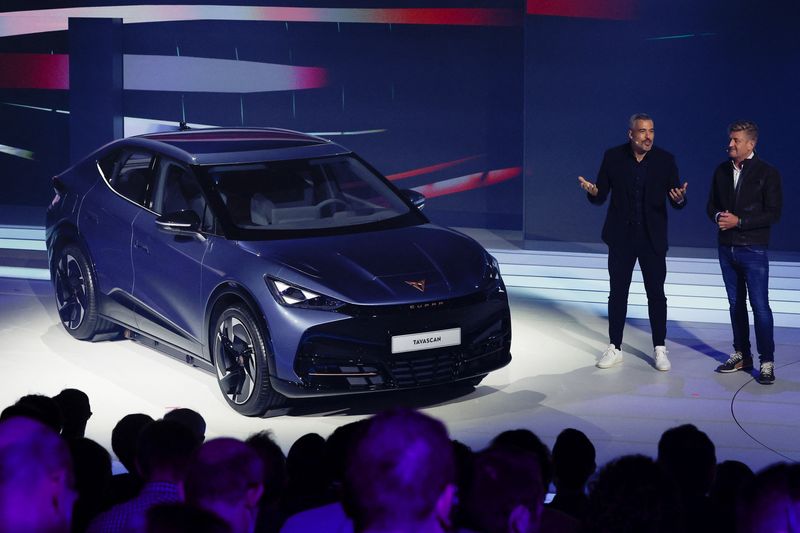 BARCELONA (Reuters) – Volkswagen (ETR:)’s Spanish brand CUPRA will launch three electric models by 2025, including what would be its first fully electric vehicle to be made in Spain, CUPRA said on Tuesday.

Volkswagen delivered 452,000 all-electric vehicles last year and is aiming for half of its global output to be all-electric by 2030. The German carmaker has earmarked 159 billion euros ($170 billion) over the next five years for investment in electrification, far more than rivals.

CUPRA, which has close ties to VW’s other Spanish brand SEAT and focuses on high-margin sports vehicles, unveiled its new models at an event outside Barcelona. They will take its total number of models to seven.

“In the mid-term, our aim is to deliver 500,000 cars per year and push forward with our international expansion into new markets as well as entering new segments,” CUPRA’s chief executive Wayne Griffiths said in a statement.

The Terramar model will be its first electrified sport-utility vehicle. It will be available in 2024 either with an internal combustion engine or as a plug-in hybrid. It will be produced at Audi’s Gyor plant in Hungary.

The Tavascan is an electric concept car expected to be launched in 2024. Its production details have not yet been announced.

In 2025, CUPRA will launch its UrbanRebel electric model. Production is planned at SEAT’s Martorell Barcelona plant, but is subject to the Spanish government approving Volkswagen’s request for public aid as part of its decision to build a battery cell plant in Spain.

It is the first electric vehicle to be assigned to Martorell, which aims to manufacture 500,000 electric cars a year, including for the Volkswagen Group. 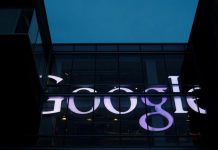 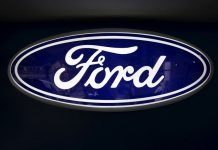 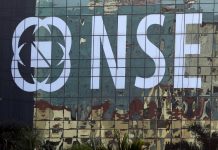