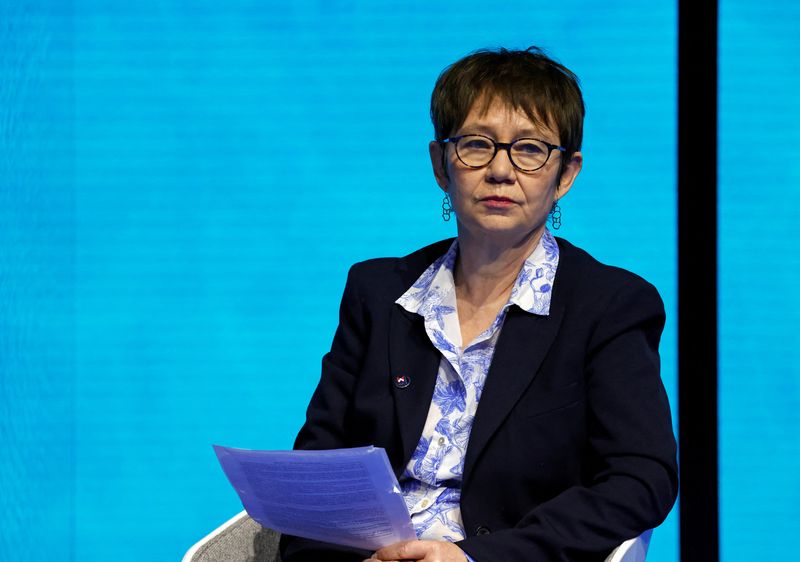 © Reuters. Odile Renaud-Basso, President of the European Bank for Reconstruction and Development (EBRD) attends the High Level Segment session of the One Ocean Summit, which seeks to raise the international community’s ambitions to protect sealife, cut plastic pollu

NUR-SULTAN (Reuters) – The European Bank for Reconstruction and Development (EBRD) may help Kazakhstan boost the capital of the local subsidiary of Russia’s Sberbank if the Central Asian nation buys it, EBRD President Odile Renaud-Basso said.

Renaud-Basso said the EBRD was aware of talks between Sberbank, which has been hit by Western sanctions, and Kazakh state holding company Baiterek, but had no plans to take part in the possible initial sale of the unit to Kazakhstan.

Renaud-Basso made the comments to reporters on the sidelines of a foreign investor conference in Kazakhstan. 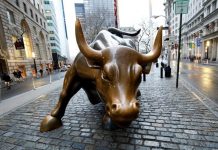 Boeing expects supply chain problems to last through most of 2023...