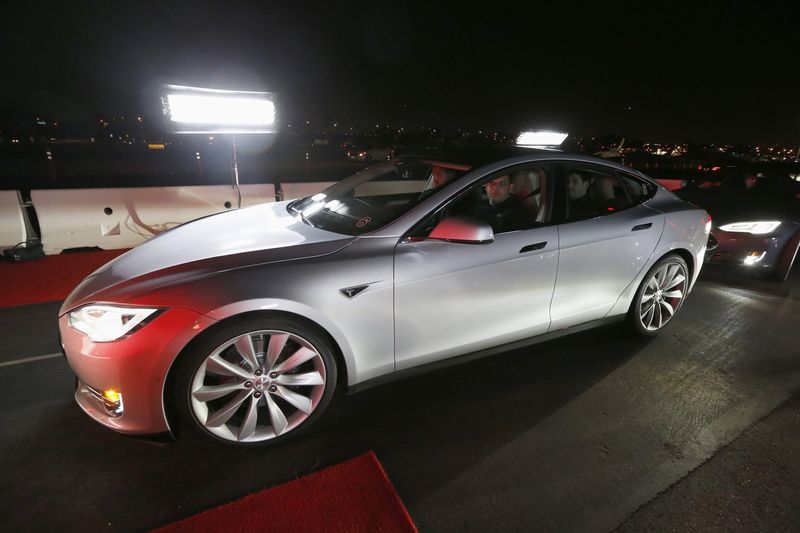 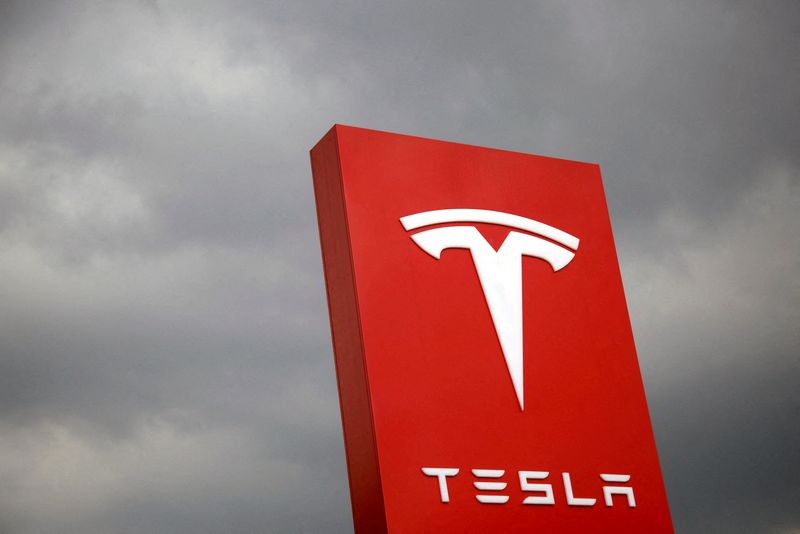 By Akash Sriram and Hyunjoo Jin

The company also said Oracle Corp (NYSE:) co-founder Larry Ellison, a friend of Tesla Chief Executive Officer Elon Musk, will not stand for re-election to Tesla’s board when his term ends at this year’s shareholder meeting.

Ellison is among the top investors who have promised funding toward Musk’s $44 billion acquisition of social media firm Twitter Inc (NYSE:).

Shares of Austin, Texas-based Tesla rose more than 1% in extended trading on Friday. They have fallen nearly 40% since Musk unveiled his stake in Twitter in early April, hurt in part by a strict lockdown in Shanghai that has affected Tesla’s production.

Shareholders will vote on Tesla’s proposed stock split on Aug. 4. If approved, it would be the company’s first such action after a five-for-one split in August 2020.

Tesla said the split would enable its employees to “have more flexibility in managing their equity” and make its stock “more accessible to our retail shareholders.”

While a split has no bearing on a company’s fundamentals, it could buoy the share price by making it easier for a wider range of investors to own the stock.

Tesla will also ask shareholders to vote to reduce its board of directors’ terms to two years from three. If approved, the terms would be staggered over two years.

Meanwhile, proposals by Tesla shareholders include corporate governance-related items such as the right of employees to form a union and Tesla’s efforts to prevent sexual harassment and racial discrimination.

“In 2021, the National Labor Relations Board upheld a 2019 ruling that Tesla illegally fired a worker involved in union organizing, and that the CEO had illegally threatened workers regarding unionization,” according to a stockholder proposal cited in Tesla’s filing.

In March, Musk invited labor union United Auto Workers (UAW) to hold a vote at Tesla’s California factory. But “Tesla does not have any formal policy commitments to respect the right to freedom of association, nor has it demonstrated how it would effectively operationalize such a commitment,” the proposal said.

Tesla’s board advised a vote against the proposal, saying Tesla recently increased the base pay for its manufacturing jobs and it is “actively engaged” in protecting employees’ rights.

Shareholders also proposed an annual report on Tesla’s efforts to prevent sexual harassment and racial discrimination after it was hit by a string of lawsuits.

Tesla said it does not “tolerate discrimination, harassment, retaliation or any mistreatment of employees in the workplace.”

Another resolution asked Tesla to evaluate the “impact of Tesla’s current use of arbitration on the prevalence of harassment and discrimination in its workplace.”

Shareholders also called on the company to report its polices to address perceived lack of gender and racial diversity at its board.