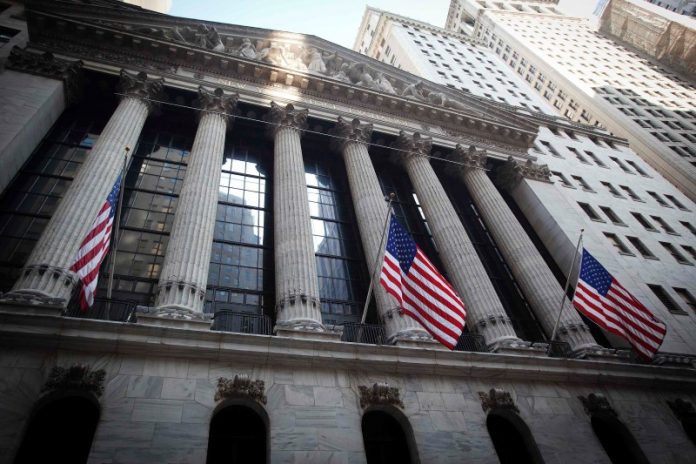 Ahead in the week, market participants will be closely monitoring fresh data as well as the U.S. Federal Reserve , with policymakers expected to announce at least a half-point rate hike in an effort to stave off surging inflation pressures.

Investors retreated across the board as the in the U.S. unexpectedly accelerated to 8.6% in May of 2022, the highest since December of 1981 and beating market forecasts of 8.3%, while , which strips out food and energy prices also came in above estimates at 6%. At the same time, the dropped to a record low of 50.2 in June, strengthening fears of a looming recession.