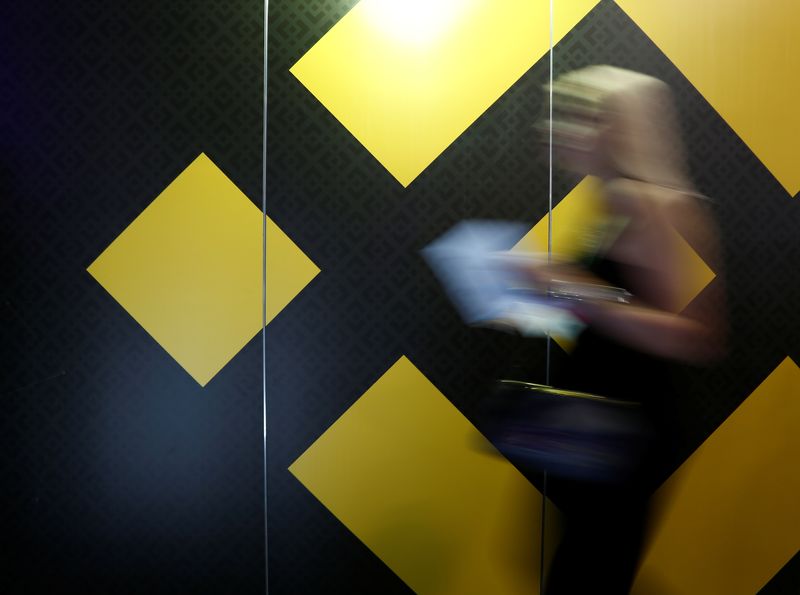 “It was not easy saying no to Super bowl ads, stadium naming rights, large sponsor deals a few months ago, but we did. Today, we are hiring for 2000 open positions for #Binance,” Zhao said in a tweet https://twitter.com/cz_binance/status/1537013824666095617?s=20&t=fJRvCb4AhWXXeTDdOBwDnQ to his 6.4 million followers on the social media app.

Binance did not immediately respond to Reuters request for additional details on the new jobs.

The move by Binance comes amid extreme volatility in the cryptocurrency market as investors are dumping risky assets over fears that soaring inflation would force the U.S. Federal Reserve to aggressively raise interest rates and tip the economy into a recession.

Cryptocurrency exchange Coinbase (NASDAQ:) Global Inc said on Tuesday it would cut about 1,100 jobs, or 18% of its workforce, the latest company preparing to ride out a downturn in the cryptosphere.

BlockFi and Crypto.com have also slashed hundreds of jobs, while Meta Platforms and Intel Corp (NASDAQ:) also tapped the brakes on hiring.

tumbled on Wednesday to a new 18-month low, dragging smaller tokens down with it and spurring a sharp fall in the digital currency market sparked by crypto lender Celsius freezing customer withdrawals.

Munich Re says reinsurance rates likely to rise By Reuters