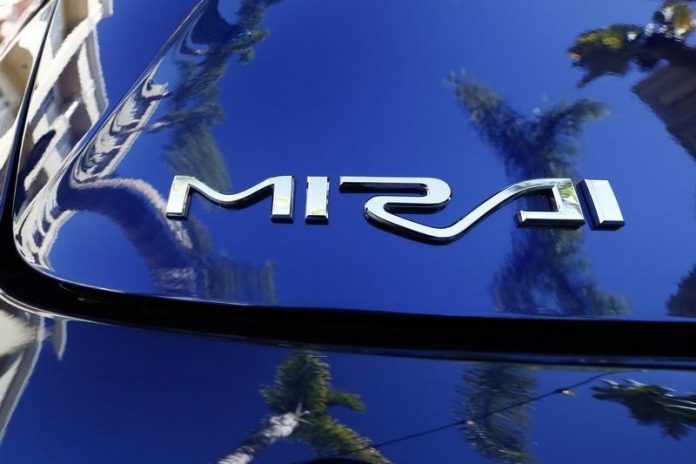 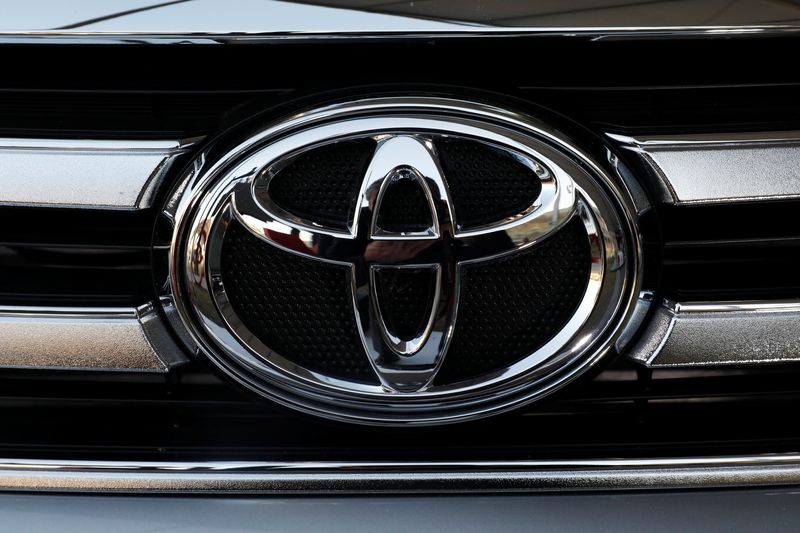 TOYOTA, Japan (Reuters) -Toyota Motor Corp pushed back against critics who say it has been slow to embrace battery electric vehicles (BEV), arguing it needed to offer a variety of car choices to suit different markets and customers.

At its annual general meeting on Wednesday, the world’s largest automaker by sales doubled down on its position that it would stick with technologies including fuel cell vehicles and hybrids that have for the past two decades made it a leader in cleaner cars.

Apart from concerns about its electrification strategy, Toyota executives tackled a range of questions on CEO succession plans to the ongoing chip shortage.

Once a favourite with environmentalists for its popular hybrid Prius model, Toyota has come under fire for not phasing out gasoline-powered cars and its lobbying on climate policy.

However, “customers need to choose,” Maeda said, in order to popularise electric cars that include plug-in hybrids. A variety of options should be available and the automaker should not narrow those down, he said.

“Toyota used the pretext of customer choices to avoid answering the question about lobbying activities … to slow the transition towards fossil-fuel-free cars,” AkademikerPension said in a statement after the AGM.

“As investors, we expect more in 2022 against the backdrop of the climate crisis threatening to limit much more than customer choices in a not-so-distant future.”

Toyota argues that hybrids still make sense in markets where infrastructure is not ready to support a faster move to BEVs, and is exploring the viability of green fuels for internal combustion engine cars, including hydrogen.

There is a gap between Toyota, which approaches decarbonisation in a “pragmatic” way, and environmental groups that call for immediate action, said Seiji Sugiura, a senior analyst at Tokai Tokyo Research Institute.

The positions are not polar opposite, he said, adding Toyota has been working to slash greenhouse gas emissions from the vehicle production stage.

The company last year committed to spend 8 trillion yen ($60 billion) by 2030 to electrify its cars, half of which is for the development of fully electric vehicles. Still, it expects annual sales of such cars to reach only 3.5 million vehicles by the end of the decade, or around a third of current sales.

Asked about succession planning, Chief Executive Akio Toyoda, who has led the company for 13 years, said he was “thinking about timing and the selection of a successor.”

There has been no indication that Toyoda plans to step down.

Toyoda, 66, a grandson of company founder Kiichiro Toyoda, steered the company through a dark phase when Toyota sales slumped after the recall of millions of vehicles and the company reported billions of dollars in losses.

“I’d pick someone who understands the company’s philosophy as my successor,” he added.

Toyoda has sought to reform Toyota’s corporate culture, spending more time with younger executives and cutting back some senior positions.

In 2020, he appointed company veterans Maeda and Kenta Kon to top roles. Both were 51 at the time – a relatively young age for top Toyota executives.

It expects the chip shortage to continue, although there are signs of improvement, head of its purchasing group, Kazunari Kumakura, said on Wednesday.