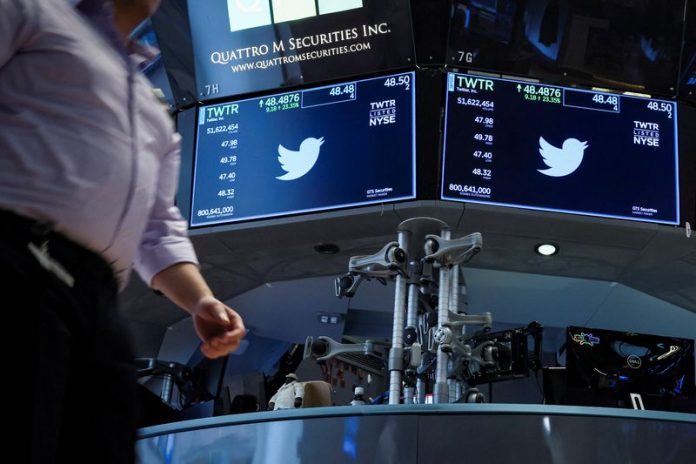 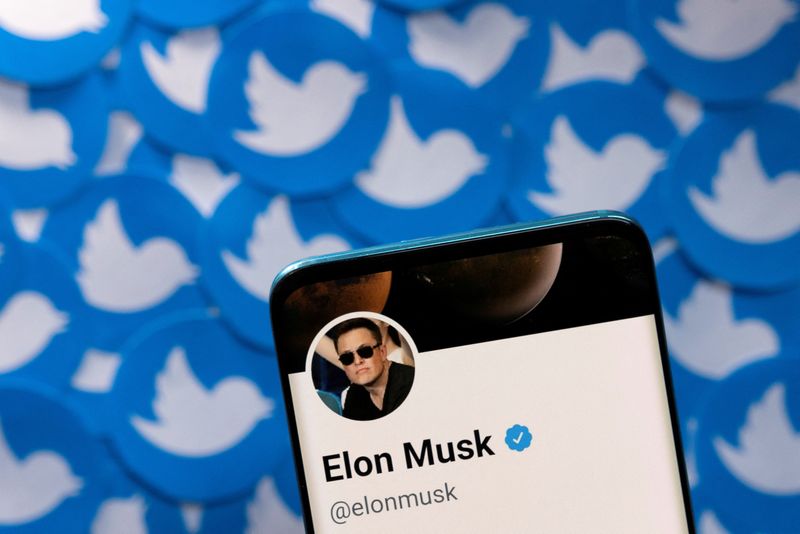 (Reuters) -Elon Musk is expected to reiterate his desire to own Twitter Inc (NYSE:) when he speaks to the social-media company’s employees on Thursday, the Wall Street Journal reported, citing a person familiar with the matter.

The head of electric car maker Tesla (NASDAQ:) Inc is likely to clarify recent comments about remote work and talk about his strategy for Twitter, including the role of advertising and subscriptions, according to the report https://on.wsj.com/3MPPfff published on Wednesday.

Twitter and Tesla did not immediately respond to a Reuters’ request for comment outside regular business hours.

Musk, the world’s richest person according to Forbes magazine, is trying to buy Twitter for $44 billion.

Earlier this month, Musk had said that Tesla employees were required to be in the office for a minimum of 40 hours per week, closing the door on any remote work. “If you don’t show up, we will assume you have resigned,” he said.

Twitter shares rose roughly 5% in post-market trading, after closing up 2% on Wednesday. 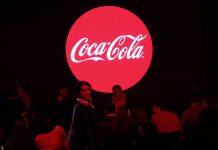