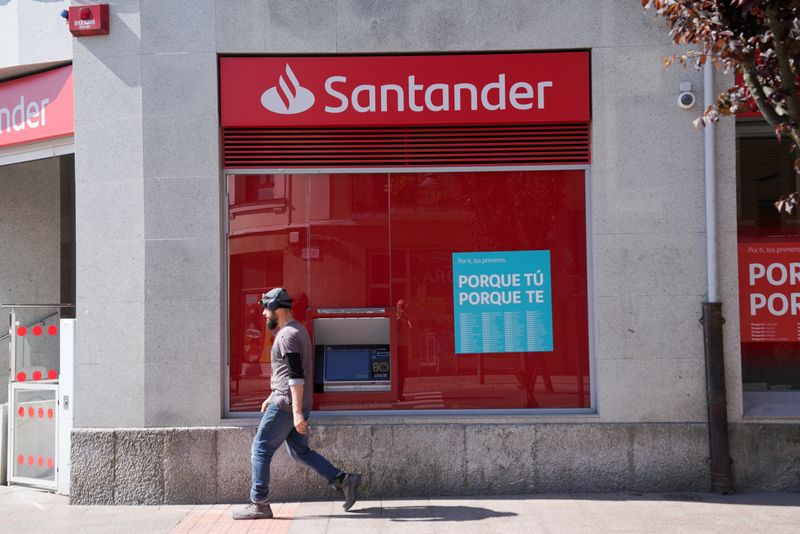 Grisi, 55, is expected to take over fully in early 2023 following a transition period, according to people familiar with the move cited by Bloomberg who asked not to be named ahead of an announcement.

The plans come more than three years after the Spanish lender withdrew an offer to make Italian banker Andrea Orcel CEO in 2019, marking a rare, unexpected U-turn on such a high-level appointment.

Grisi, who was born in Mexico, is currently the regional head of North America and CEO of Santander Mexico.

He was executive chairman and senior executive vice-president at Grupo Financiero Crédit Suisse Mexico from 2001 to 2015, and prior to that its head of investment banking from 1997 to 2001. 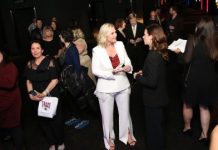 Tosca Musk, Elon’s sister, has a business venture of her own...