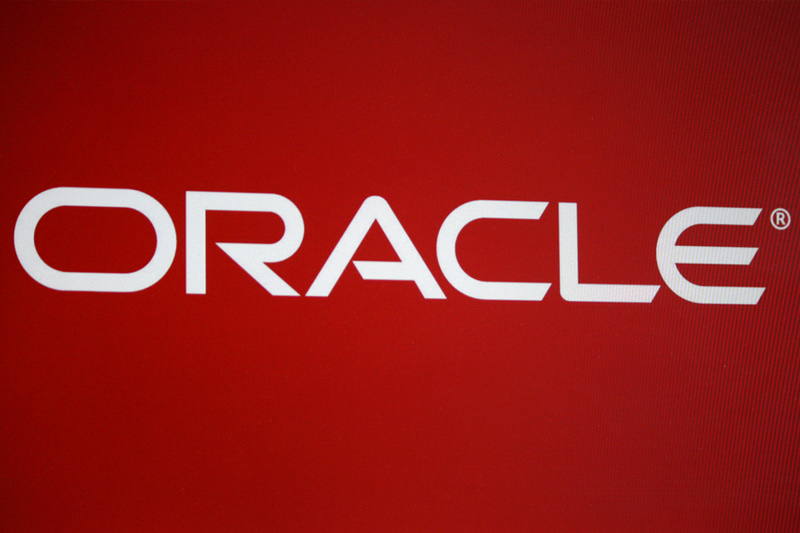 Reuters confirmed Friday that TikTok has moved all of its US users’ information onto Oracle (NYSE:) servers.

The company confirmed the data migration to Reuters, which may help ease data integrity concerns by US regulators.

The move comes almost two years after US authorities, under the Trump administration, told TikTok owner ByteDance to move US user data to the United States on concerns the Chinese government could use it to access sensitive information on US citizens.

At the time, it was reported that as well as user data, other core TikTok systems, including those that track how viral a video has become, and the algorithm that drives the ‘For You’ page recommendations will be operated from the US.

However, Reuters did not state whether other data features had been cloned and moved to the US.

Explainer-Why the U.S. SEC is looking to reform the Treasury market...