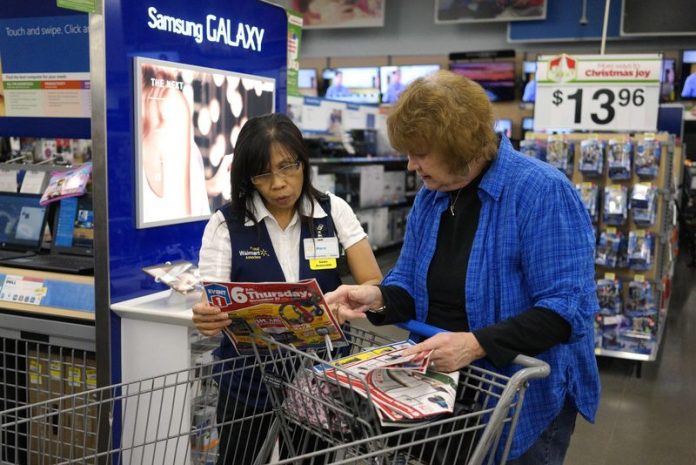 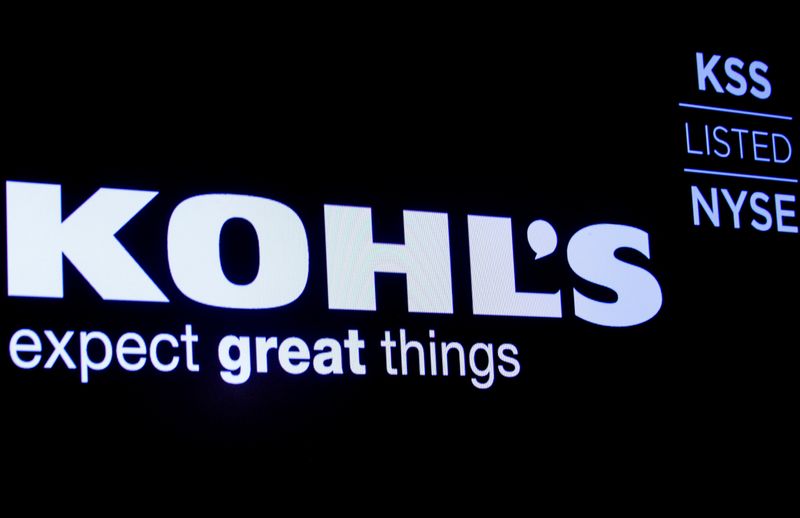 © Reuters. FILE PHOTO: The logo and trading informations for Kohl’s is displayed on a screen on the floor at the New York Stock Exchange (NYSE) in New York, U.S., January 13, 2020. REUTERS/Brendan McDermid

In the first big push to commercialize Juneteenth, commemorated by Black people for generations as the day in 1865 when a Union general informed a group of enslaved people in Texas that they were free, a handful of major retailers are rolling out merchandise.

But some of the goods, from cotton tank tops with red, yellow and green U.S. flags, to lawn accessories featuring slogans such as “Freedom,” are raising eyebrows among shoppers who accuse retailers of exploiting Juneteenth to cash in on President Joe Biden making June 19 a federal holiday in 2021.

In May, Walmart (NYSE:) began marketing pints of a new “Celebrated Edition” red velvet and cheesecake Juneteenth Ice Cream until complaints surfaced on Twitter (NYSE:), prompting Walmart to remove it.

“Just saw Pride and Juneteenth ice cream at Walmart I think we’re in the bad place,” one Twitter user posted on June 11.

Walmart said in a statement in May that the retailer had “received feedback that a few items caused concern for some of our customers.” The retailer apologized and said it will remove items as appropriate.

Walmart.com also sells an array of children’s books on the history of Juneteenth, as well as dozens of t-shirts.

Dollar Tree (NASDAQ:) also drew criticism on social media for selling Juneteenth party decorations in non-traditional colors in May. The decorations are manufactured by vendors who aren’t descendants of slaves themselves, according to the National Assembly of American Slavery Descendants, an advocacy group that supports reparations for Black American descendants of slavery. Dollar Tree did not immediately return an email seeking comment.

Connie Ross, vice president and chair of diversity, equity and inclusion at Empower consultancy, said Walmart and other brands should use the holiday to promote Black vendors.

“Juneteenth was not born out of a pretty story, but give it time, and people are going to find a way to associate it with something positive,” Ross said.

Ross expects more companies to “soften” the meaning of Juneteenth by avoiding its connections to the history of slavery.

Liz Rogers (NYSE:), a Black founder of Creamalicious ice creams which are sold in Walmart, Target (NYSE:) and Kroger (NYSE:), said that none of her retail customers contacted her for Juneteenth partnerships or events and that she often has to pitch companies to get on their shelves.

JCPenney’s Chief Merchandising Officer Michelle Wlazlo said the company is donating any net profits from the sales of its Juneteenth merchandise to Unity Unlimited, a non-profit that says it helps communities “overcome racial and cultural division.” Wlazlo said JCPenney looks at customer feedback, traditional retail holidays and other factors to determine promotional events.

Brian Packer of public relations agency Golin said that brands looking to tap into Juneteenth should find ways to elevate products and services made by people in those communities. He said it is more complex than “putting a Black Power Fist on something.”

Alternatively, there also can be drawbacks to messages that are too subtle. In the product questions area of JCPenney.com’s $30 Masterpiece Art Gallery Juneteenth Framed Canvas Art, a series of orange shapes against a white background, one person asked: “What does this have to do with Juneteenth?”

Target, whose headquarters are in Minneapolis, where George Floyd was killed by police, first acknowledged Juneteenth in 2020 as an official annual company holiday after the spread of national protests against police brutality. The company has provided internal resources detailing the history of Juneteenth and a list of community events for employees to participate in. Workers also can take the day off or work for overtime pay, it said.

Mental health startup Cerebral to cut about 20% of workforce

Tianqi Lithium aims to raise up to $2 billion in Hong... 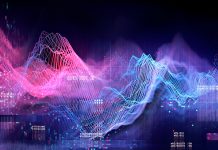 Goldman Sachs to lay off up to 4000 people -Semafor