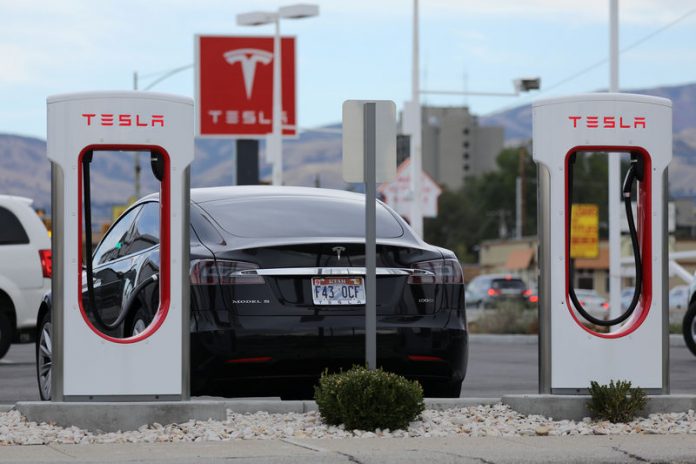 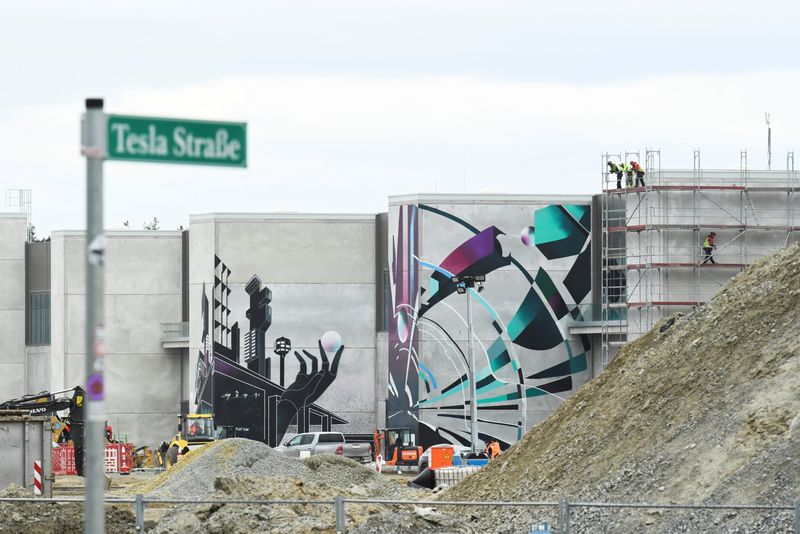 BERLIN (Reuters) – Electric carmaker Tesla (NASDAQ:) is having to raise wages to attract employees to its new manufacturing plant outside Berlin, a top German union said, warning of a looming pay dispute among the workforce there.

Recruitment at the company’s so-called Gigafactory in Gruenheide, which began production in March 2022, is behind schedule, Birgit Dietze, a regional representative for IG Metall’s branch for Berlin, Brandenburg and Saxony, said in a statement.

“Tesla wants to have around 12,000 employees on board by the end of the year. In order to achieve this goal, the management will soon have to take the pay up a notch,” Dietze said.

Many interested in switching to Tesla “earn significantly more in their current jobs at other automakers,” she added.

In order to attract talent, Tesla has already begun offering new hires more pay, which threatens to “damage industrial peace”, according to Dietze, who said that the union had already received complaints about this.

The resulting pay gap, which is said to amount to almost 20% among skilled workers, will only grow with upcoming collective bargaining talks, IG Metall warned.

Tesla was not immediately available for comment on Tuesday.

‘Aladdin’ turns 30: Alan Menken on the journey of an animated...