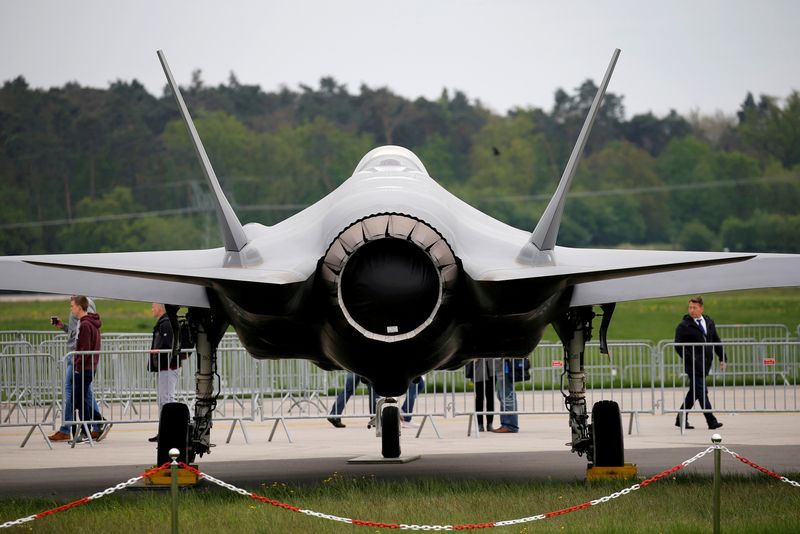 BERLIN (Reuters) – Lockheed Martin (NYSE:) said on Wednesday it could deliver first F-35 fighter jets to Germany in 2026 and expects more orders for the aircraft in Europe as Greece and the Czech Republic have expressed significant interest.

At the same time, the first F-35 aircraft Germany has ordered to replace its aging Tornado fleet in 2025-2030 could be delivered from 2026 depending on the outcome of talks with the government in Berlin, McDonald said.

German companies including engine maker MTU are currently looking into how they could get involved in the program by supplying parts or providing maintenance, McDonald added. 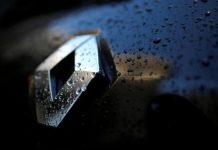