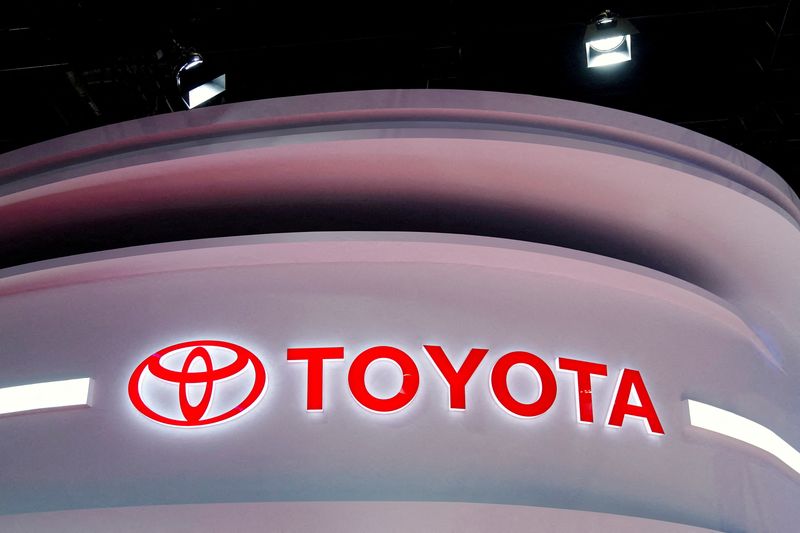 The world’s largest carmaker by volume expects to make 800,000 vehicles next month, it said in a press release.

“As it remains difficult to look ahead due to the shortage of semiconductors and the spread of COVID-19, there is a possibility that the production plan may be lower,” the Japanese company said.