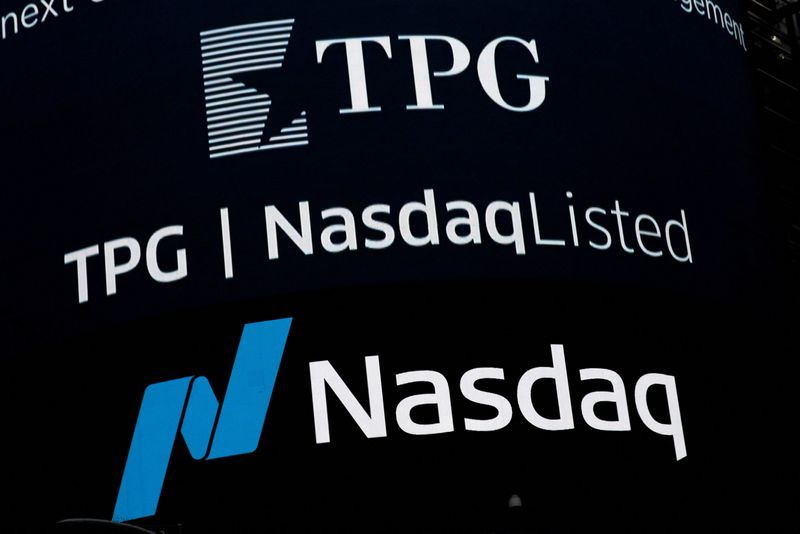 NEW YORK (Reuters) – Private equity firm TPG Inc agreed to acquire all the outstanding shares of Convey Health Solutions Holdings it does not already own, in an all-cash transaction announced on Tuesday.

TPG, which currently owns about 75% of Convey Health, will pay $10.50 per share in cash for the Fort Lauderdale, Florida-based company, giving it an enterprise value of about $1.1 billion, a statement said.

Convey Health’s stock, which had closed at $4.32 per share on Friday, more than doubled following the announcement of TPG’s take-private deal. It closed at $10.30 per share, up 138% from the last close.

TPG had acquired Convey Health from private equity firm New Mountain Capital for an undisclosed sum in 2019. It took the company public two years later as stock markets soared in 2021.

Founded in 2001, Convey Health provides a technology platform that powers some of the operations of pharmacy benefit managers and government-sponsored health insurance plans, such as Medicare and Medicaid. It generated about $338 million in revenue and had a net loss of about $11 million last year.