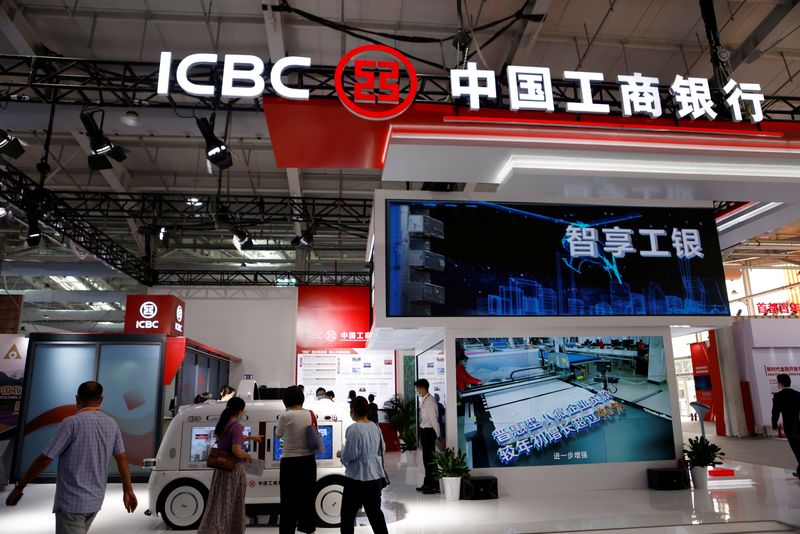 The China Banking and Insurance Regulatory Commission’s (CBIRC) nod comes as the world’s second-largest economy opens up its giant financial sector to investments from foreign players, allowing them to collaborate with domestic banks.

Goldman Sachs ICBC Wealth Management, set up in May last year with a 51% funding contribution from U.S. banking giant Goldman and 49% by ICBC, will now offer a broad range of investment products to the Chinese market over time, including quantitative investment strategies.

ICBC will “push forward” the joint venture to execute all the relevant procedure “in strict compliance with laws, regulations and regulatory requirements”, China’s biggest bank said in a statement .