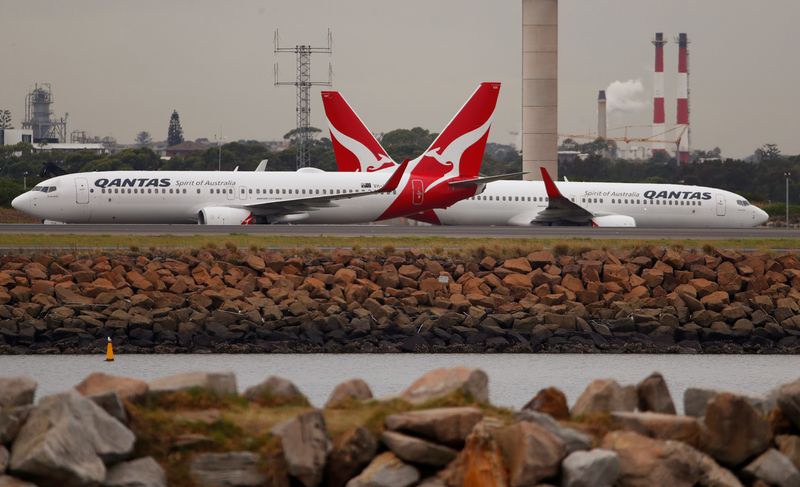 (Reuters) – Australia’s Qantas Airways said on Friday Gareth Evans would resign in December as the chief executive officer of its low-cost arm Jetstar after having spent 23 years with the group.

Evans, however, will remain with the group to work on key projects before leaving in 2023, the airline said, adding that an internal recruitment process was underway to appoint a new CEO for Jetstar.

Investors and analysts were seeing Evans as one of the top contenders to succeed Alan Joyce, when the current CEO of Qantas since 2008 eventually steps down.

Several other potential successors have already left over the years for CEO roles elsewhere, due in part to Joyce’s unusually long tenure.

Qantas, which is operating domestic capacity above pre-pandemic levels, also said it would cut 15% of its local capacity for three months from July and 10 percentage points during October-March to boost fares amid elevated oil prices.

Amid a resurgence in domestic and international travel demand, the country’s biggest airline said its net debt was expected to fall to around A$4 billion ($2.76 billion) by June 30.