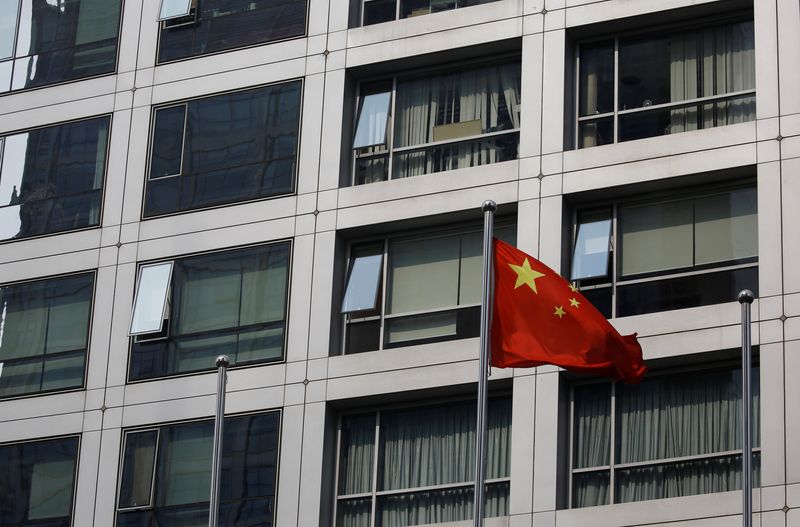 Under the scheme, eligible Chinese citizens can buy mutual funds, savings deposits and insurance products via their own individual pension accounts, potentially boosting a pension market that has lured foreign asset managers including Fidelity International and BlackRock (NYSE:).

The proposed rules “have set a relatively high bar for products and institutions, and are designed to ensure safety of pension fund investment and protect investors’ interest,” the CSRC said in a statement on its website.

Initially, pension target funds with at least 50 million yuan ($7.48 million) of assets over the past four quarters are eligible under the pilot pension scheme, the CSRC said.

Other types of retail funds with clear investment strategies and good long-term track records will be gradually added to the eligibility list as the scheme expands, the CSRC said.

Currently, there are 91 pension target funds that meet the CSRC’s criteria, according to TF Securities.

In addition, fund managers and sales agents participating in private pension business must set up internal control systems, adopt long-term incentives, and ensure independent operation of the pension assets, according to the rules.

In 20 years, 28% of China’s population will be more than 60 years old, up from 10% today, making it one of the most rapidly-aging populations in the world, according to the World Health Organization.