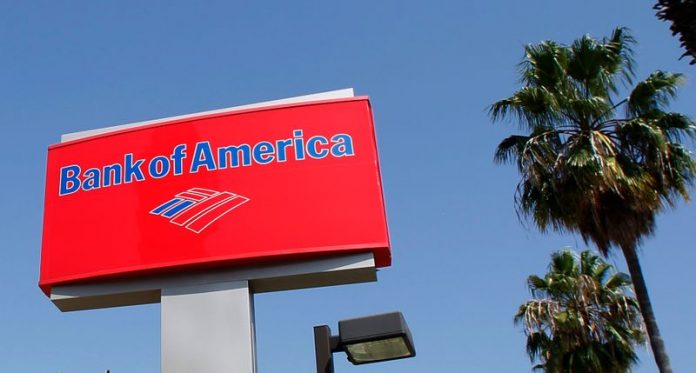 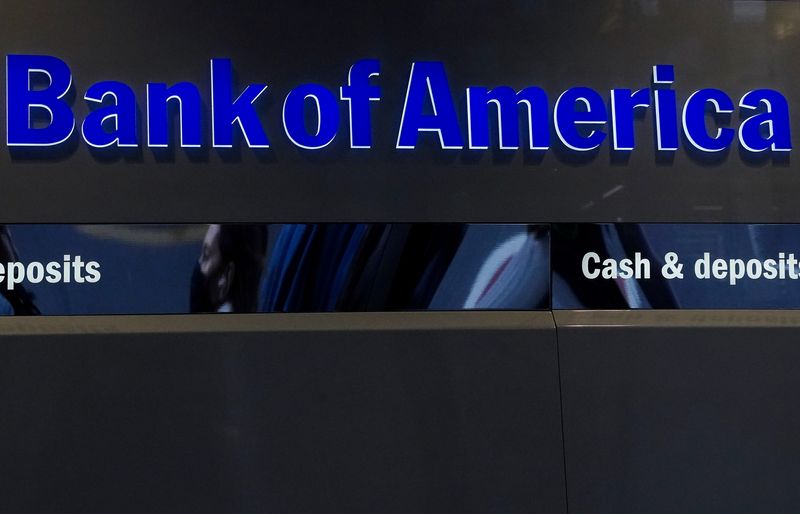 By Carolina Mandl and Michelle Price

The U.S. Federal Reserve said on Thursday the country’s largest lenders could easily weather a severe economic downturn, giving them a clean bill of health and paving the way for them to redistribute excess capital to shareholders.

The results allowed banks to announce higher dividends despite the Fed’s test being tougher than in 2021, pushing up some lenders’ required capital buffers more than expected.

However, JPMorgan (NYSE:) & Chase and Citigroup (NYSE:) kept their payout flat, as a challenging economic environment may require more capital. Citi will likely give an update on its capital plans at its upcoming earnings on July 15, a source familiar with the situation said.

This year’s dividend hikes were more subdued than in 2021, a bumper year for big bank capital payouts, after lenders amassed piles of excess cash during the pandemic to cover loan losses that never materialized. Morgan Stanley, for instance, doubled its dividend in June 2021.

Under the annual stress test exercise established following the 2007-2009 financial crisis, the Fed assesses how banks’ balance sheets would fare against a hypothetical severe economic downturn. The results dictate how much capital banks need to be healthy and how much they can return to shareholders.

Shares in Morgan Stanley jumped 3.5% after hours, while Goldman rose 1.4%.

JPMorgan maintained its dividend at $1.00 a share, citing “higher future capital requirements.” Citi also said it would be able to keep it flat at 51 cents “in a range of stress scenarios.”

The test sets each bank’s “stress capital buffer,” an extra capital cushion on top of the regulatory minimum. The size is determined by each bank’s hypothetical losses under the test.

Banks announced their new stress capital buffers (SCB) on Monday, which come into effect later this year, giving them time to rejig their balance sheets.

Citigroup, JPMorgan and Bank of America said their stress capital buffer would increase, confirming analysts’ expectations. At Bank of America and JPMorgan, that increase would be driven by higher credit provisions, whereas Citi would be hit by higher trading losses, lower fee income and higher expenses, analysts said based on the tests’ results.

“Each of these banks saw estimated SCBs up by 80-100 bps, relative to limited excess capital, which is greater than what we or the market anticipated,” Goldman Sachs analysts wrote on Friday, after the stress test results were announced.

As a result, analysts were expecting those three banks would keep dividends flat and eliminate or reduce share buybacks to boost their capital.

Gerard Cassidy, head of U.S. Bank Equity Strategy at RBC Capital Markets, said on Monday, ahead of the banks’ announcements, that rising loan growth and accounting losses banks have taken on banks bond portfolios due to interest rate hikes, have put pressure on banks’ capital.

“It’s clearly going to be different this than last year for those reasons,” he added.

See below the announced changes in dividends. 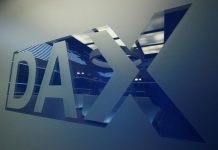 Harley profit outlook at risk after production shutdown By Reuters