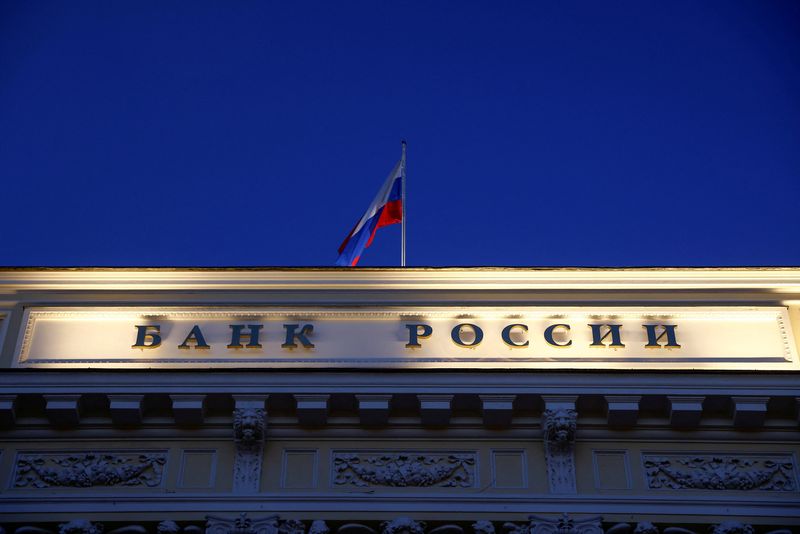 TAIPEI (Reuters) – Some Taiwanese holders of Russian Eurobonds have not received interest due on May 27 after a grace period expired on Sunday evening, two sources said, potentially setting Moscow on track for its first major external sovereign default in over a century.

Sweeping sanctions imposed by Western capitals on Russia in the wake of its invasion of Ukraine on Feb. 24 as well as counter measures by Moscow have all but severed the country from the global financial ecosystem. Russia calls its actions in Ukraine a “special operation”.

Despite the plethora of curbs, Russia had managed to make payments on seven bonds since its invasion of Ukraine before the latest interest payments.

Russian debt makes up less than half a percent of Taiwanese bond holdings.