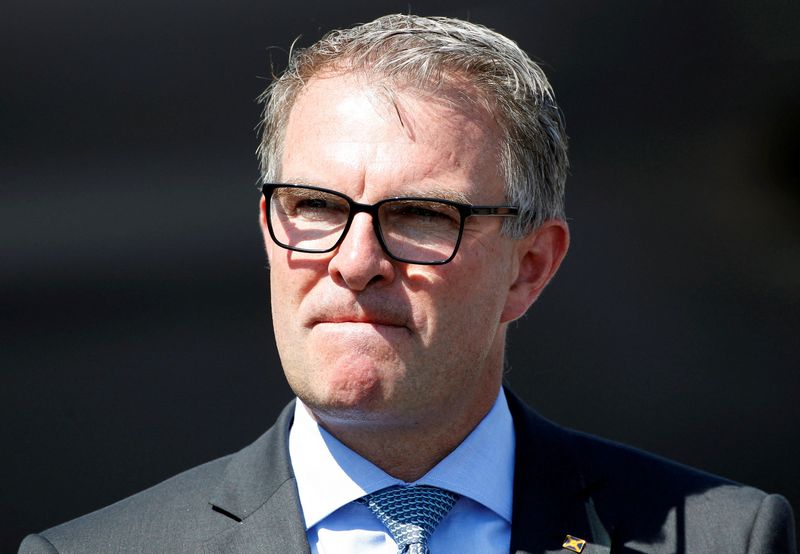 BERLIN (Reuters) – Lufthansa Chief Executive Carsten Spohr apologised to its employees and customers on Tuesday for travel chaos caused by labour shortages as demand has soared during the summer amid the lifting of COVID-19 restrictions.

Airlines around the world had slashed jobs and other costs during the coronavirus pandemic, which grounded most flights, and found themselves in a quandary as demand returned.

“We certainly made mistakes while saving our company and more than 100,000 jobs over the past two years,” Spohr said in a letter to staff seen by Reuters.

“Did we go too far in cutting costs here and there, under the pressure of the more than 10 billion euros ($10.6 billion) in pandemic-related losses? Certainly, that too,” he added.

The company is recruiting new staff, including thousands of employees in Europe, but the efforts will only bear fruit in winter, Spohr said.

On Monday, the German flag carrier said it would also fly the double-decker Airbus A380 again from summer 2023, joining other carriers in announcing a comeback for the superjumbo amid soaring demand and delays in aircraft orders.

Moderna's vaccine facility in Britain to create over 150 new jobs

Eni Looks Cheap but You Can Find a Better Oil Giant