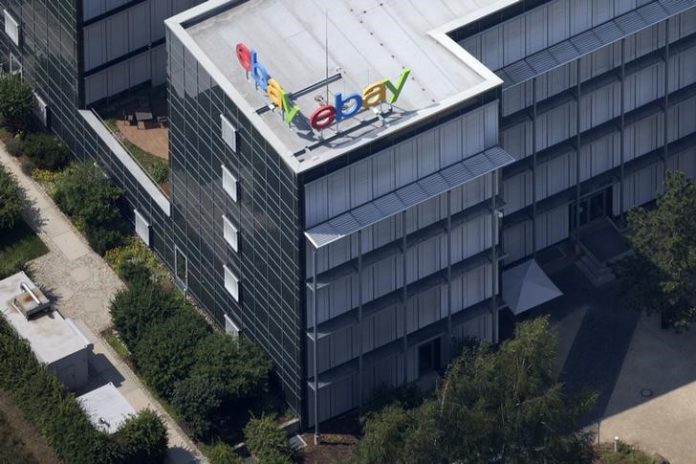 “We think the buy side may already be lower than the Street. YTD, the stock has been one of the better performers within the eCommerce space, benefiting from both a ~2% dividend yield and aggressive share repurchases. However, when the market rebounds, we think EBAY shares could lag smaller cap peers (which are likely to grow much faster in a recovery) until investors have better visibility into organic growth at eBay. Consequently, we think the shares likely will remain range-bound until visibility improves,” Madhukar told clients in a note.

The price target on Farfetch shares goes to $10.00 from the prior $13.00 as Madhukar sees too optimistic assumptions for growth from the side of the company’s management.

“In addition to slower growth, we think upside is limited by lack of visibility into key drivers of value, including FPS volumes and economics, as well as on China. Granted, the YNAP deal could be a positive catalyst (link), but if the disclosure is limited (like with the recent deal with Neiman Marcus Group or NMG), it may be challenging for investors to understand if it creates shareholder value or not. Last, FTCH remains a profitless-tech company in an environment where investors are acutely focused on profits, and thus, there is limited valuation support,” the analyst added.

Similar to eBay, Madhukar sees shares remaining “range-bound until we have better visibility into growth and/or the path to profitability.”

Shares of eBay and Farfetch are down 2.4% and 2.2%, respectively, in pre-market Tuesday. 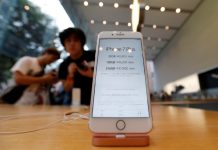