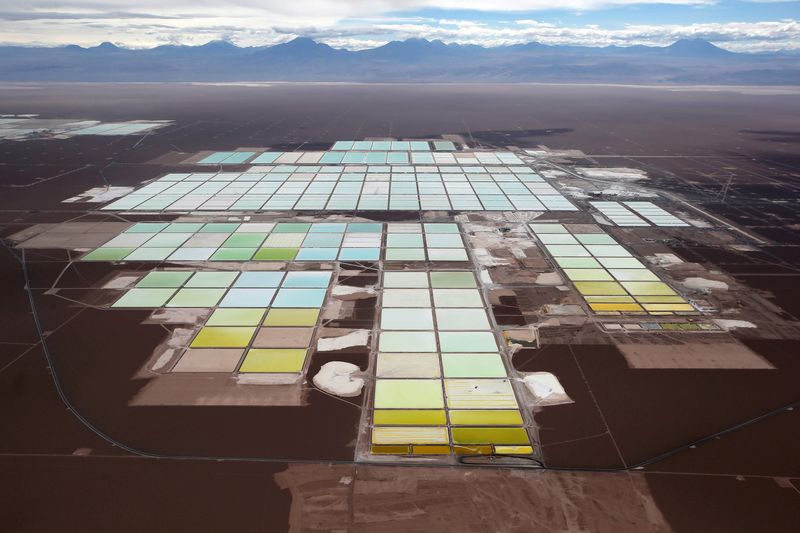 © Reuters. FILE PHOTO: An aerial view shows the brine pools and processing areas of the Soquimich (SQM) lithium mine on the Atacama salt flat in the Atacama desert of northern Chile, January 10, 2013.REUTERS/Ivan Alvarado/File Photo

By Scott Murdoch and Julie Zhu

HONG KONG (Reuters) -China’s Tianqi Lithium Corp will sell its shares for between HK$69 and HK$82 ($8.79-$10.45) each for a Hong Kong listing which could raise up to $2 billion, said two sources with direct knowledge of the matter.

Tianqi, one of the world’s top producers of lithium chemicals for electric vehicle batteries, plans to sell about 164.12 million shares in what would be the city’s largest share sale in 2022, said one of the sources.

If a 15% greenshoe, or over-allotment option, is exercised, the Shenzhen-listed company could raise between $1.66 and $1.97 billion, the sources said.

Tianqi plans to open the books from Thursday to July 6, and debut in Hong Kong on July 13, said the first source.

The sources could not be named as the information was not yet public.

Tianqi did not immediately respond to a request for comment

There has been just $2.2 billion worth of initial public offerings and secondary listings in Hong Kong so far this year, down from $30.27 billion at the same time in 2021, according to Refinitiv data.

Tianqi, which is based in Chengdu, announced on Tuesday it had signed a contract to sell lithium to LG Chem Ltd. 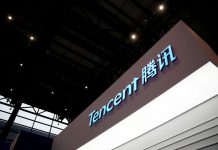 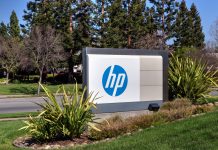