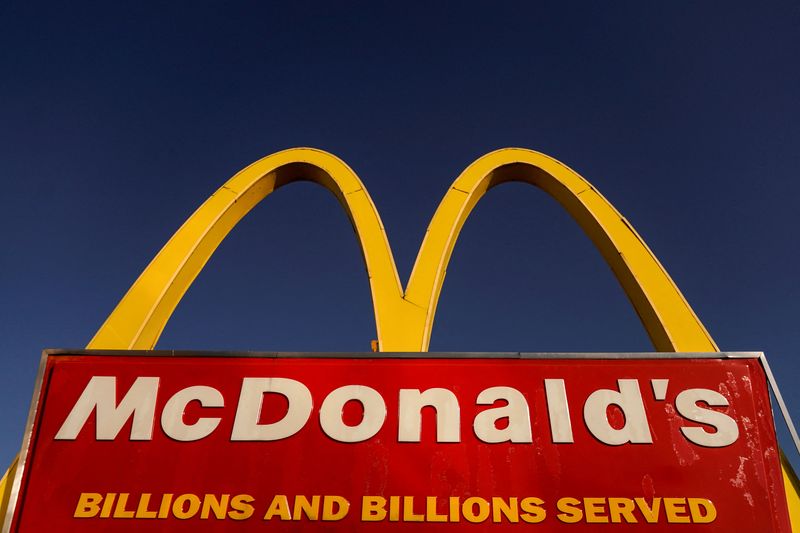 The AGCM regulator said that the company had committed to removing clauses in contracts with its Italian affiliates, that could raise economic dependence issues and “which could unduly condition their work and reduce, in an unjustified way, their profit margins”.

The watchdog had signaled in August 2021 that a series of pervasive and binding clauses on prices, promotions, stocks, supplies and purchases, financial management, among others, could be seen as elements of abusive conduct.

Daily Markets: And Now for the Federal Reserve 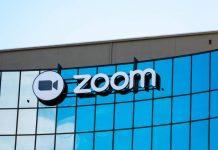