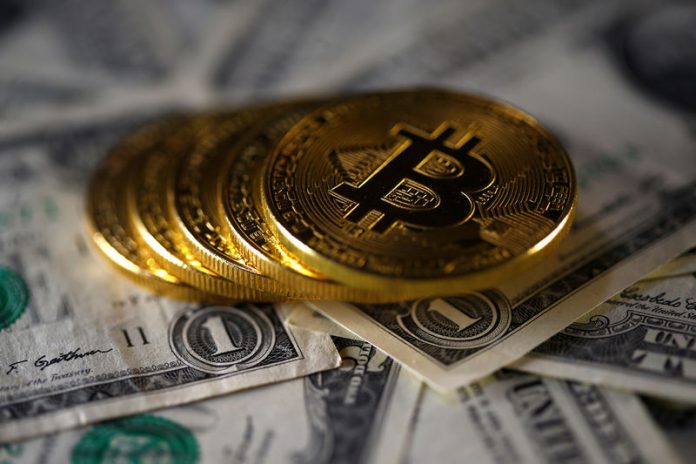 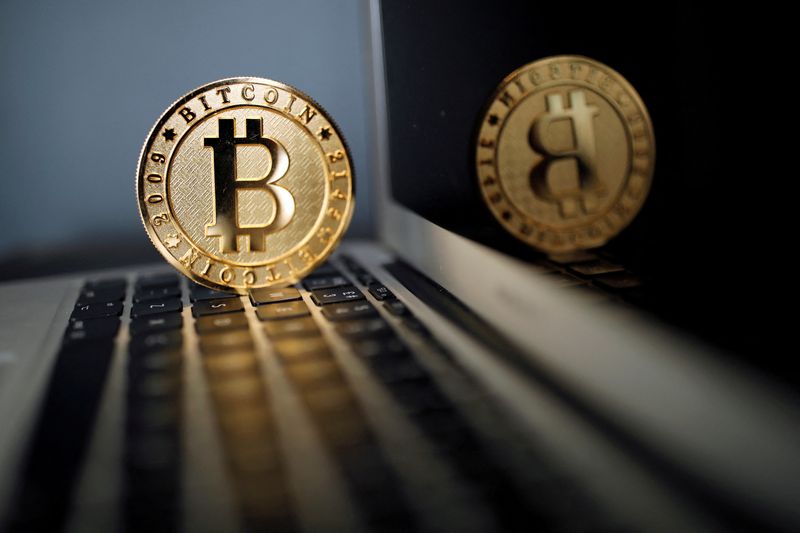 BRUSSELS (Reuters) – Investment company Jacobi Asset Management said on Thursday that it would launch Europe’s first bitcoin exchange-traded-fund (ETF) on the Euronext exchange, in a further sign of the cryptocurrency’s appeal despite its volatile price swings.

The company said its Jacobi ETF will begin trading in July on the Euronext Amsterdam Exchange under the ticker symbol of ‘BCOIN’.

Take Five: Keeping the lights on