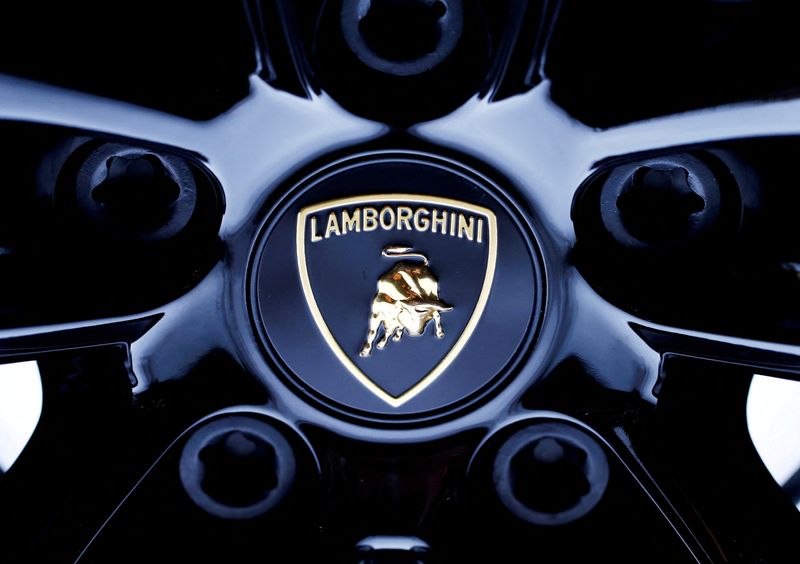 © Reuters. FILE PHOTO: The wheel hub of a Lamborghini car is seen during the 87th International Motor Show at Palexpo in Geneva, Switzerland, March 7, 2017. REUTERS/Denis Balibouse

MILAN (Reuters) – Italian supercar brand Lamborghini plans to invest at least 1.8 billion euros ($1.88 billion) to produce a hybrid lineup by 2024 and more to bring out its fully electric model by the end of the decade, Chief Executive Stephan Winkelmann told Il Sole 24 Ore.

Lamborghini, part of the Volkswagen (ETR:) Group, said last year it would invest 1.5 billion euros to shift its current models – the Huracan and Aventador sports cars, and the Urus sport utility – to hybrid gasoline-electric powertrains by the end of 2024.

“We have earmarked 1.8 billion, but in reality it will be much more – the biggest investment in the history of Lamborghini Automobili,” Winkelmann told the paper, adding that the figure did not include the development of the fully electric model.

“The investment will be huge because we have to face the full electric era while maintaining the values of Lamborghini’s DNA. It will be a very difficult challenge.”

Like its rivals Ferrari (NYSE:), Aston Martin Lagonda and McLaren, Lamborghini is wrestling with how to shift its lineup to battery power without losing the high performance that supports their premium pricing. 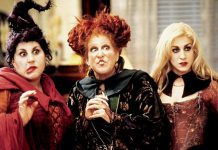 Watch These Kid-Friendly Classics and Animated Specials on Halloween Night

Traders get no reprieve from volatility as CPI sends U.S. stocks...