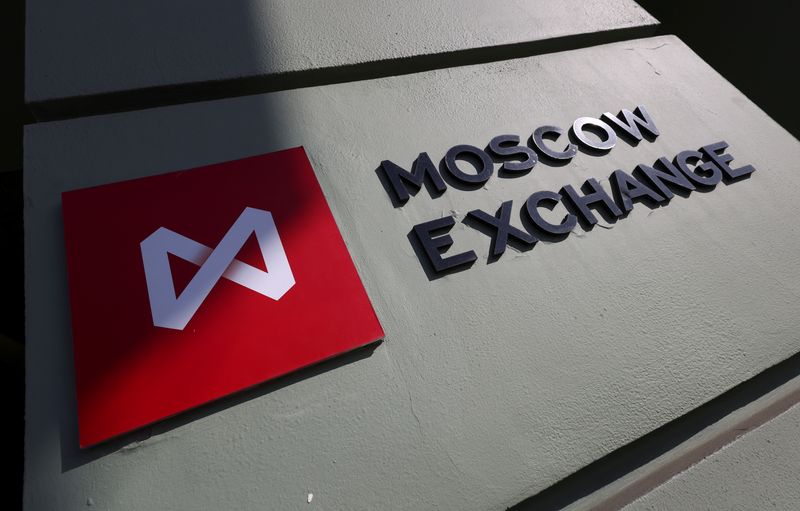 © Reuters. A board with the logo is on display outside the office of the Moscow Exchange in the capital city of Moscow, Russia March 24, 2022. REUTERS/Maxim Shemetov

The NSD, Russia’s domestic paying agent, equivalent to the Euroclear and Clearstream western clearing houses, plays an important role in the country’s financial system and is a key intermediary with international markets.

It was sanctioned by the EU in early June.

Cryptoverse-Elon Musk frees the bird and the dog coin flies