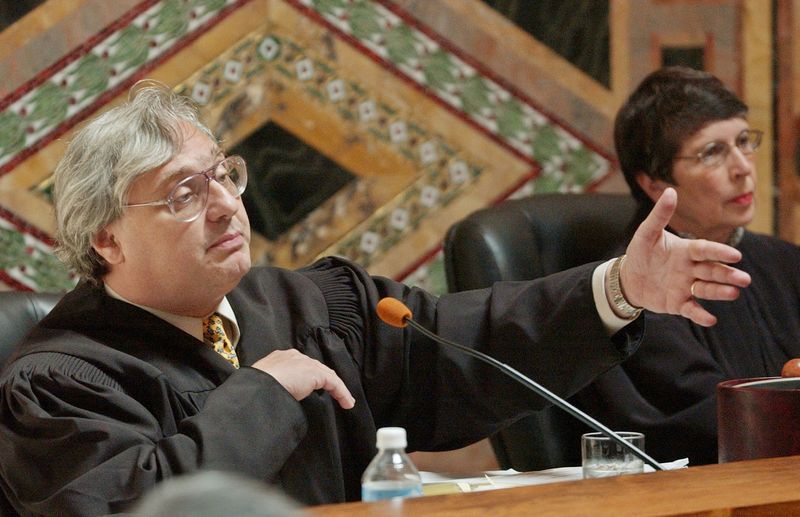 By Jacqueline Thomsen and Mike Scarcella

Ex-9th Circuit Appeals Court Judge Alex Kozinski on Friday filed to appear in Trump’s appeal of a trial court order dismissing a lawsuit against Twitter over the former president’s ban from the social media platform following the Jan. 6 riots at the U.S. Capitol.

Kozinski declined to comment. John Coale, the lead lawyer on the Trump case, said Kozinski was brought on to help due to his experience with the 9th Circuit, and that no other changes are expected for the legal team.

Kozinski in 2017 retired from the 9th Circuit, the federal appeals court that covers much of the western United States, after the court initiated an investigation into him following allegations of misconduct from former law clerks and other junior staffers.

Kozinski said at the time that remaining in his role would be a distraction to the federal judiciary. He said he “always had a broad sense of humor” and “may not have been mindful enough of the special challenges and pressures that women face in the workplace.”

It was never his intention to make his clerks feel uncomfortable, he said.

The Washington Post first reported on the misconduct claims against Kozinski in December 2017. Reuters has not independently verified the claims. The initiation of a complaint is not a finding of wrongdoing.

In 2019, Kozinski returned to the 9th Circuit representing the plaintiff in a lawsuit over alleged copyright infringement in the film “The Shape of Water.” The parties in 2021 agreed to dismiss it after Kozinski won a key ruling.

He was also on a team of lawyers in Los Angeles federal court that sued Paramount Pictures Corp last month for alleged copyright infringement over the blockbuster “Top Gun: Maverick.” Paramount has said the claims are without merit.

Trump last year filed lawsuits against Twitter, Facebook (NASDAQ:) and Alphabet (NASDAQ:)’s Google after they banned him from their platforms following the Jan. 6 riot.

U.S. District Judge James Donato in San Francisco in May dismissed Trump’s lawsuit against Twitter, rejecting the former president’s claim that the ban violated his First Amendment freedom of speech.

Telecom Italia to map out future after years of turmoil By... 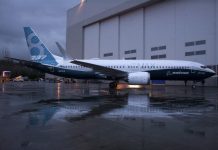