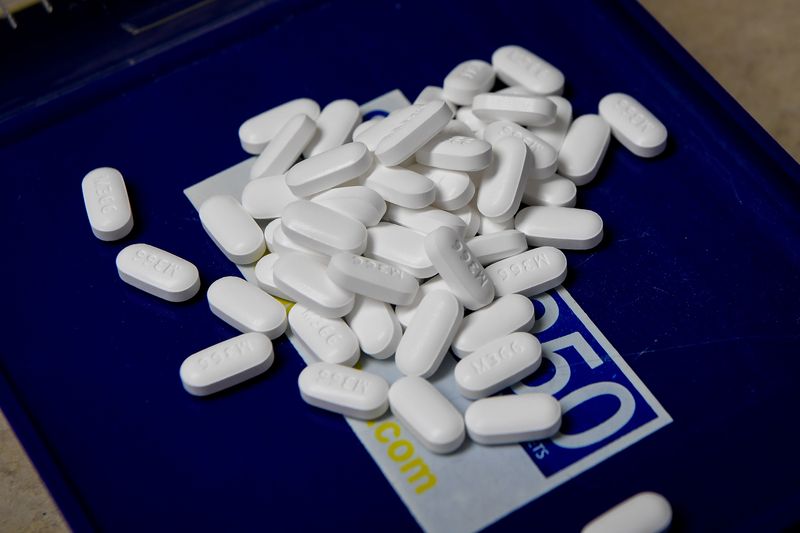 (Reuters) -McKesson Corp, AmerisourceBergen (NYSE:) Corp and Cardinal Health Inc (NYSE:) are not responsible for fueling an opioid epidemic in a part of West Virginia, a federal judge ruled on Monday.

The decision from U.S. District Judge David Faber came in a $2.5 billion case brought by the city of Huntington and Cabell County, which at trial sought to show the three largest U.S. drug distributors caused a surge in opioid prescriptions in their communities.

But in a long-awaited, 184-page ruling, Faber said the volume of prescription painkillers shipped to those communities was due to doctors’ “good faith” prescribing decisions and that the companies did not cause any oversupply of opioids.

“The opioid crisis has taken a considerable toll on the citizens of Cabell County and the city of Huntington,” he wrote. “And while there is a natural tendency to assign blame in such cases, they must be decided not based on sympathy, but on the facts and the law.”

Cardinal Health in a statement applauded the decision, which it said recognized that it only provided a “secure channel to deliver medications of all kinds.” McKesson (NYSE:) said it maintains strong programs to prevent the diversion of opioids to illicit channels.

More than 3,300 lawsuits have been filed by local and tribal governments over the opioid abuse and overdose epidemic. They accuse drugmakers of downplaying the risks of the addictive pain medicines and distributors and pharmacies of ignoring red flags that they were being diverted into illegal channels.

U.S. officials have said that by 2019, the health crisis led to nearly 500,000 opioid overdose deaths over two decades.

The distributors, along with drugmaker Johnson & Johnson (NYSE:), in July agreed to pay up to $26 billion to resolve the thousands of lawsuits brought against them by state and local governments around the country. [nL1N2V01ZA

But communities in hard-hit West Virginia opted against joining a national opioid settlement in favor of seeking a bigger recovery.

DNB quarterly earnings beat forecasts on the back of rate hikes...

Google to delete location history of visits to abortion clinics By...