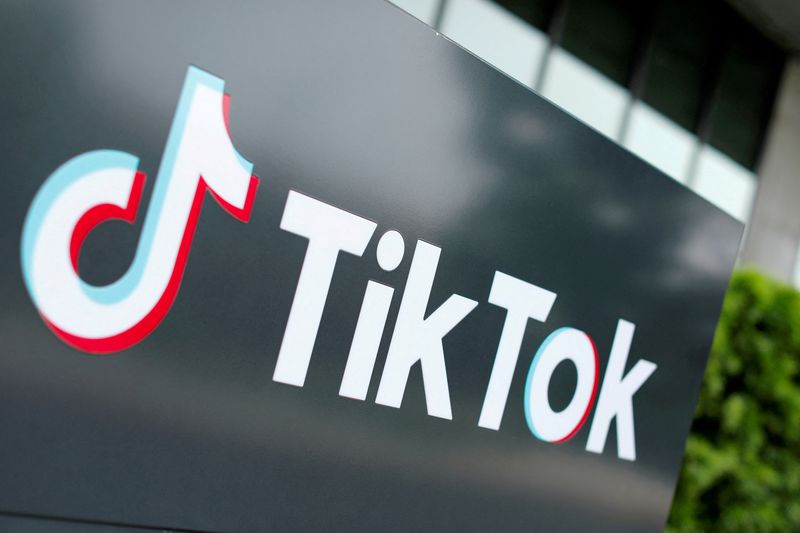 WASHINGTON (Reuters) – The chair of the U.S. Senate Intelligence Committee and the top Republican on the panel on Tuesday called on the Federal Trade Commission to investigate social media app TikTok and its Chinese parent company ByteDance.

The request from Senator Mark Warner, a Democrat, and Republican Marco Rubio followed reports that the company permitted TikTok engineers and executives in China to repeatedly access private data of U.S. users despite repeated claims to lawmakers and users that the data was protected.

TikTok and the FTC did not respond immediately to requests for comment.

Investors worry that U.S. profit forecasts are too high By Reuters