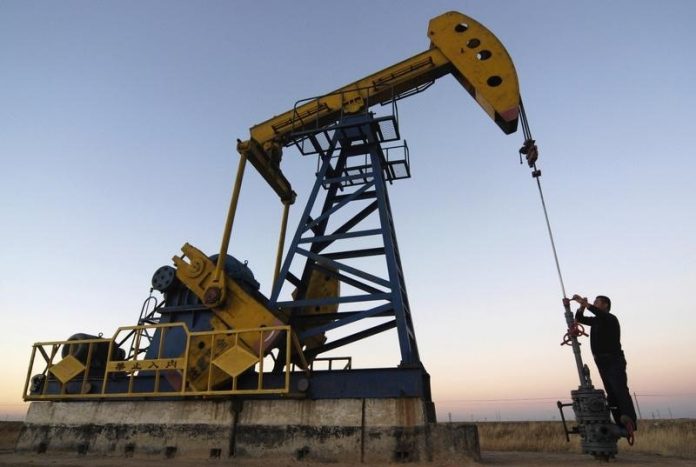 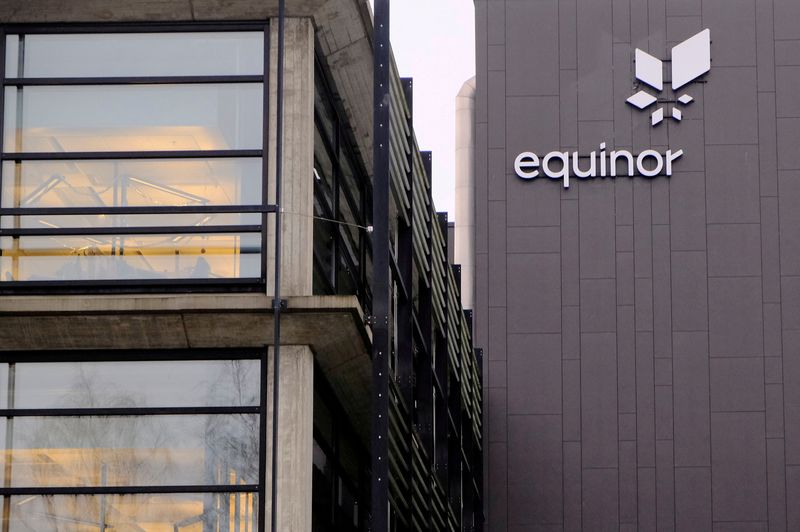 OSLO (Reuters) – All oil and gas fields that were affected by a strike in Norway’s petroleum sector are expected to be back in full operation within a couple of days, Equinor said on Wednesday.

Norway’s government intervened to end the strike on Tuesday.

The Gudrun, Oseberg South and Oseberg East fields in the North Sea, which were shut on Tuesday due industrial action, have started run-up of production, the operator said in a statement.