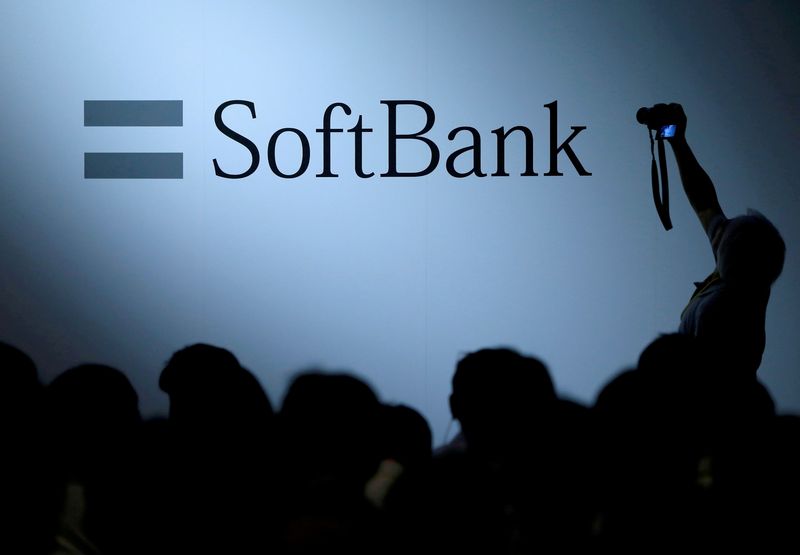 TOKYO (Reuters) – A SoftBank-owned company is thriving by offering face-recognition technology fuelled by a blacklisted Chinese firm to the likes of Mastercard and Visa, an opportunity for the Japanese conglomerate, fraught with geopolitical and privacy risks.

If JCV sustains its expansion, it could become a standout example of SoftBank creating synergies with portfolio companies – a key part of Son’s sales pitch to the tech industry.

But the surge faces risks as the facial-scanning system it offers to U.S. heavyweights Mastercard Inc (NYSE:) and Visa Inc (NYSE:) uses technology from SenseTime Group, a Chinese firm blacklisted by the United States over human rights concerns.

The JCV-SenseTime partnership highlights SoftBank’s difficult balancing act as Son tries to position his conglomerate as a neutral player even while tensions mount between two key markets, the United States and China.

The billionaire said last month SoftBank is taking a cautious approach towards China due to a regulatory crackdown there that has roiled its portfolio.

JCV said it keeps SenseTime and the credit card companies at arm’s length – the Chinese firm is a technology partner with no access to Mastercard’s and Visa’s systems or data.

Mastercard said all of its biometric-checkout programme partners must adhere to European Union standards of data protection. Visa said it is working to define the use of biometrics in payments and believes such technology can help ensure a secure system.

SenseTime told Reuters it aims to strengthen the partnership with JCV, which it believes will benefit businesses, and that the company has established an ethics council to ensure standards.

JCV said its technology is audited by a third party, Israeli cybersecurity startup CYE, to check for risk of data leakage and the company asks users to opt in to pay-by-face systems and allows them to opt back out.

SenseTime, of which SoftBank is the largest investor, was placed on a blacklist in 2019, preventing U.S. companies from exporting technology to the Chinese firm. A further blacklisting in December prevents American investment in SenseTime.

Washington accuses the Hong Kong listed firm of developing facial-recognition technology that can be used to identify ethnic Uyghurs.

While there is no suggestion JCV is breaching any restrictions, the use of SenseTime technology reflects the limits of U.S. blacklisting in hobbling the expansion of Chinese technology.

JCV also sells body temperature scanners using the technology to retailers such as Fast Retailing Co’s Uniqlo fashion chain and mall operator Aeon Co. It has shipped over 20,000 devices in Japan that scan more than a million faces daily.

“SenseTime’s algorithm is absolutely the best, we’ve evaluated almost every one,” JCV’s Schwabecher told Reuters, citing its ability to identify customers even when the face is partially obscured by a mask or a hand.

Fast Retailing said its temperature scanners do not store or transmit any of the information they capture. Aeon declined to comment.

JCV has built a software platform to run the SenseTime algorithm, which it says ranks highly in the U.S. government’s own tests for its low error rate. JCV operates the system from Japan.

SenseTime’s algorithm analyses over 200 facial locations and the distance between them to create a digital key. JCV uploads the unique signature to the cloud, allowing users to authenticate payments using their face.

Schwabecher said other companies will likely catch up with SenseTime, and JCV plans to offer alternatives on its platform in the future. “In two to three years, which vendor’s algorithm you’re using is probably not going to matter as much as it does today.”

Uptake of facial scanning tech would allow greater personalisation of services, from targeted ads to offering customers their favourite burger at a food restaurant or suggesting a destination on getting in a taxi.

But consumer concerns about data privacy pose a threat to greater adoption, even as proponents say such tech is more secure and convenient.

In Australia, a major consumer group referred three retail chains to regulators last month over their use of “intrusive” facial recognition technology. 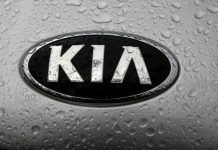