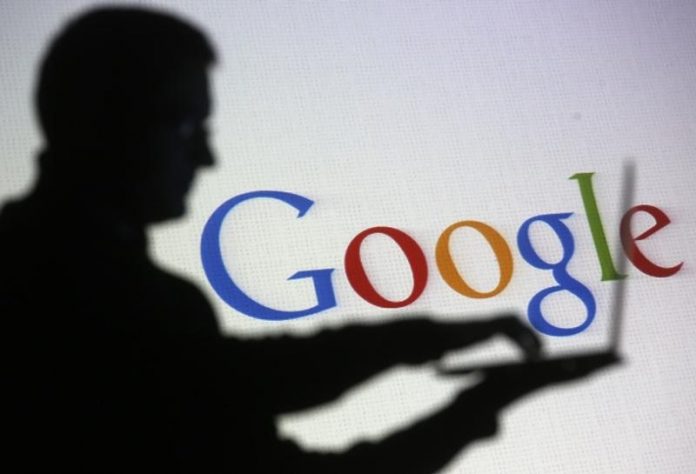 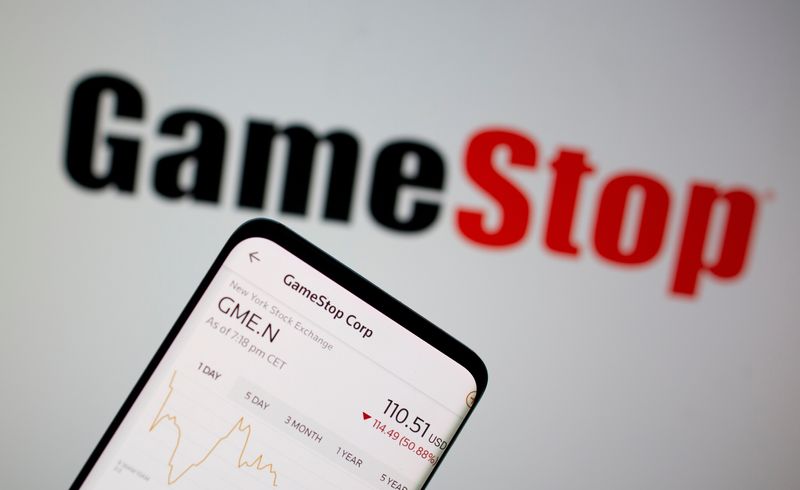 (Reuters) -Shares of GameStop Corp (NYSE:) rose nearly 10% on Thursday after the video game retailer announced a four-for-one stock split in an attempt to revive retail interest that has waned amid a market selloff.

The stock, which was last up at $127.70, was the most actively traded on retail trading platform Fidelity Investments.

The split comes at a time when GameStop shares have slumped 20% this year, mirroring a fall in other pandemic darlings as fears of a recession slammed risk assets.

“Today, obviously the stock split is the driver .. now, is this move sustainable? It’s hard to make any predictions because the stock doesn’t trade as much on fundamentals as the rest of the market does,” said Dennis Dick, proprietary trader at Bright Trading LLC.

Along with AMC Entertainment (NYSE:) Holdings Inc, GameStop was at the heart of a meme-stock trading phenomenon in 2021, when retail investors banded together on social media forums to punish hedge funds that had bet against the stocks.

Since then, retail investors have gravitated more towards broad equity ETFs and large-cap technology stocks on hopes of capturing double-digit returns by betting on a long-term recovery, said Giacomo Pierantoni, analyst at Vanda (NASDAQ:) Research.

Retail investors have “already lost a considerable amount of money and they can’t afford to lose more in occasional bets,” Pierantoni added.

Shares of companies often rise after a stock-split announcement as it lowers the per share price, boosting liquidity and making it more accessible for individual investors.

GameStop will join Amazon (NASDAQ:) and Google-parent Alphabet (NASDAQ:) in splitting its stock this year.

Russ Mould, investment director at AJ Bell, however, warned that stock splits do not change a company’s fundamentals. “Over the long term, fundamentals will matter more than cosmetic issues such as this.”

GameStop first announced board approval for the share split in March. 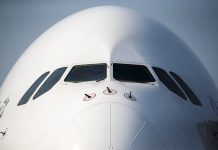