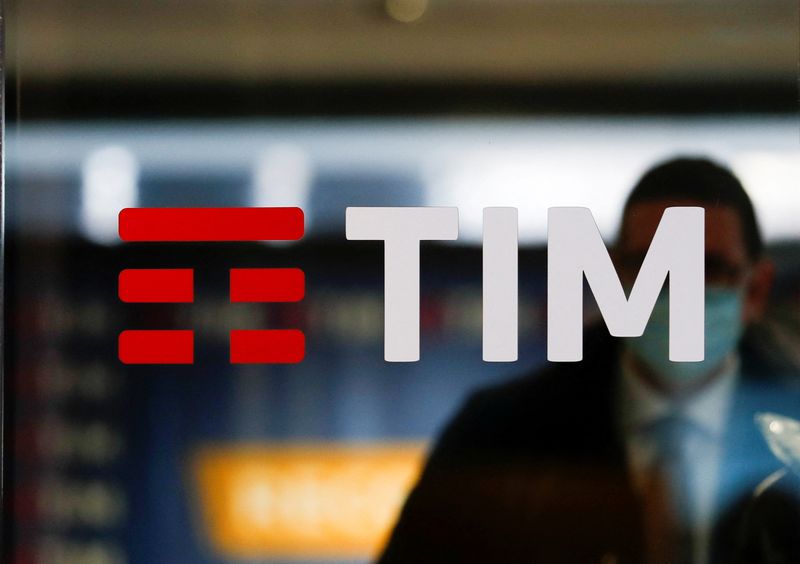 ROME (Reuters) -Italy’s former phone monopoly Telecom Italia (BIT:) (TIM) set out a plan to split its fixed network infrastructure from its service businesses in a bid to raise cash and cut debt.

Under a strategic plan unveiled on Thursday, TIM said it would spin off its domestic fixed access network and submarine cable unit Sparkle into a separate company called NetCo.

TIM said in presentation slides it could shift up to around 11 billion euros ($11 billion) in debt onto the NetCo.

The ServiceCo will house TIM’s Consumer and Enterprise divisions as well as its prized TIM Brasil unit.

“This business plan will allow (TIM) to improve the operative performance with a specific economic and financial focus for each entity and to attract new industrial and financial partners,” TIM said.