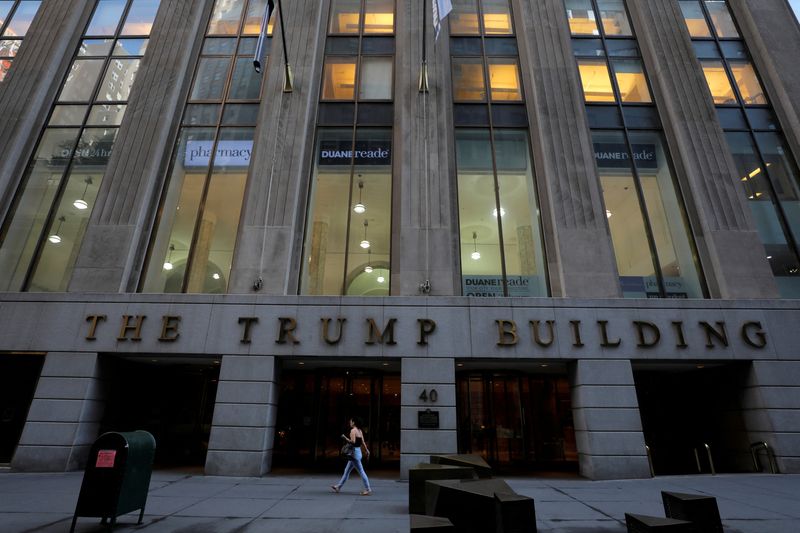 The U.S. Court of Appeals for the D.C. Circuit unanimously ruled https://fingfx.thomsonreuters.com/gfx/legaldocs/zgvomxwgdvd/DCCMazars.pdf that the Democratic-controlled House Oversight Committee can obtain records from a period surrounding Trump’s 2016 campaign and his time in office.

The court said the subpoena’s scope was “overbroad” for many of the records, including some related to the federal lease for Trump’s former Washington, D.C., hotel. It said lawmakers can only subpoena documents closely tied to legislation they are considering.

A lawyer for Trump and a Mazars spokesperson did not immediately respond to requests for comment.

Trump has decried the probe as politically motivated. Friday’s opinion rejected or declined to take up several of Trump’s legal arguments, including that the subpoenaed information could not be used for legislation.

The ruling allows the House committee to obtain some records connected to the Trump hotel lease, as well as records tied to allegations that Trump violated financial disclosure laws and may have breached the Constitution’s “emoluments” clause, which prevents federal officeholders from accepting payments from foreign governments without congressional approval.

The appeals court also found that a test created by the U.S. Supreme Court in 2020 concerning Congress seeking papers from sitting presidents applies in this case, although Trump is no longer in office.

The House Oversight Committee first issued the subpoena for the Trump financial records in 2019, spurring a legal challenge from the then-president.

The U.S. Supreme Court said in July 2020 that House Democrats had to further explain their need for the records, and that the trial court should balance that with the burdens placed on Trump by complying with the subpoena.

U.S. District Judge Amit Mehta in Washington last year found Mazars should turn over some but not all of the financial records the House committee sought.

Two Key Factors That Will Determine the Trajectory for Market Infrastructure...

Bank Earnings May Disappoint, But Some Stocks Are Attractive After Sell-Off