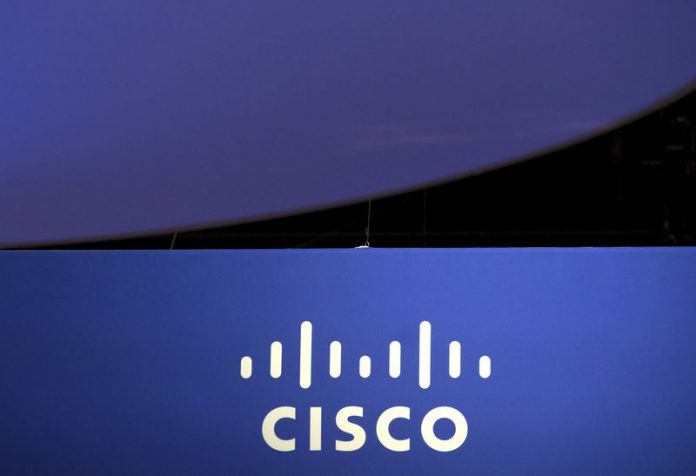 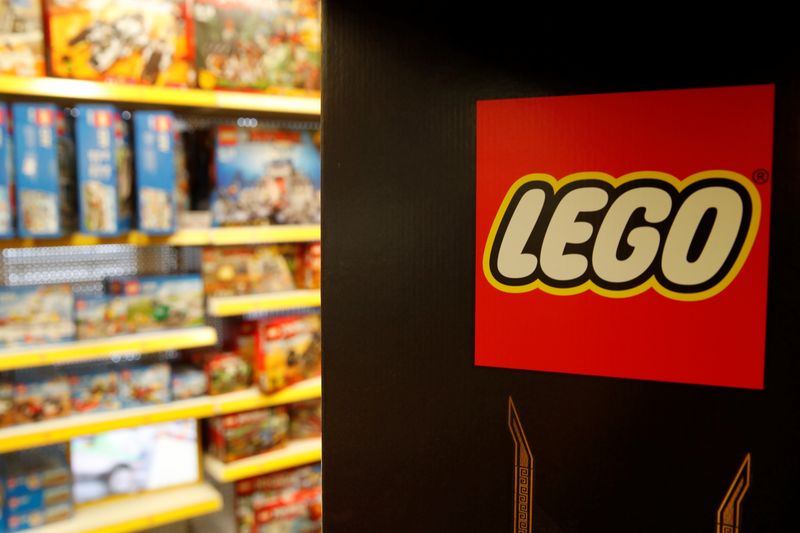 (This content was produced in Russia where the law restricts coverage of Russian military operations in Ukraine.)

MOSCOW (Reuters) – Lego has terminated its contract with the operator of its 81 stores in Russia, franchisee Inventive Retail Group (IRG) said on Tuesday, a move that could spell an end to the Danish toymaker’s operations in Russia.

IRG, which also operates stores of other foreign companies in Russia including Nike (NYSE:) and Samsung (KS:), confirmed that the contract with Lego had been terminated.

The Russian version of Inc. Magazine reported earlier on Tuesday that Lego was stopping commercial activities in Russia indefinitely and breaking off its contract with IRG.

“Given the ongoing significant disruptions to the operating environment, we have taken the decision to stop commercial activity in Russia indefinitely,” Inc. quoted Lego Russia Chief Executive Evgeny Chikhachev as saying.

“This includes terminating the work of a large portion of our Moscow team and our partnership with Inventive Retail Group.” Lego did not immediately respond to a request for comment.

A spokesperson for IRG said: “Our company will continue to work as an expert in the toy design and development category.”

Lego paused shipments to Russia in March and said in June it was temporarily freezing some stores due to supply issues.

Companies including Nike and Cisco (NASDAQ:) have announced their departures from Russia in recent weeks as the pace of Western firms leaving accelerates after Russia sent troops into Ukraine in February in what it terms a “special operation”.