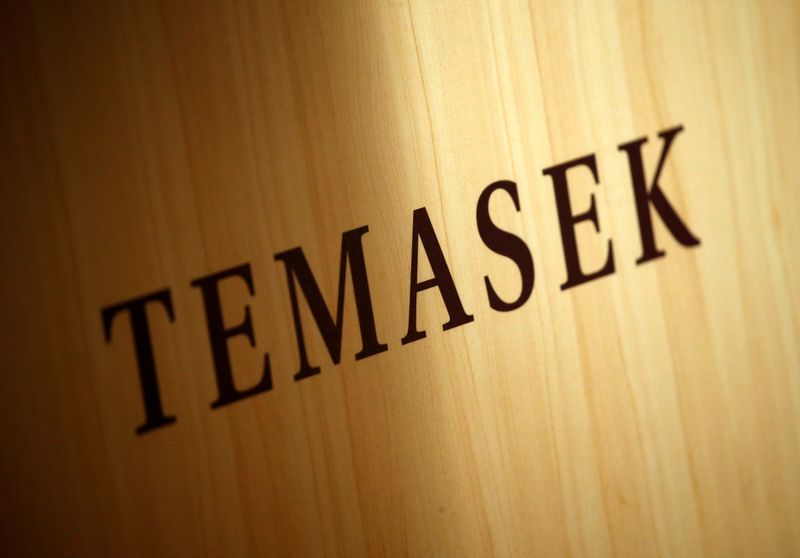 SINGAPORE (Reuters) – Singapore’s Temasek Holdings posted a nearly 6% increase in its portfolio value to a record S$403 billion ($286.5 billion) in the year to March 2022, powered by gains in its unlisted companies and Singapore-based firms.

The latest increase came after the investment firm also reported a record rise in its portfolio value the previous year. Temasek executives, however, told a news conference on Tuesday that they expect the pace of investments to slow due to a fragile global economy. Ranked among the top 10 investors in the world, Temasek is anchored in Asia, with a 63% exposure to the region as measured by underlying assets of its portfolio companies, most of which are in Singapore and China.

Is Ford’s Revenue Enough To Juice Its Stock Price?