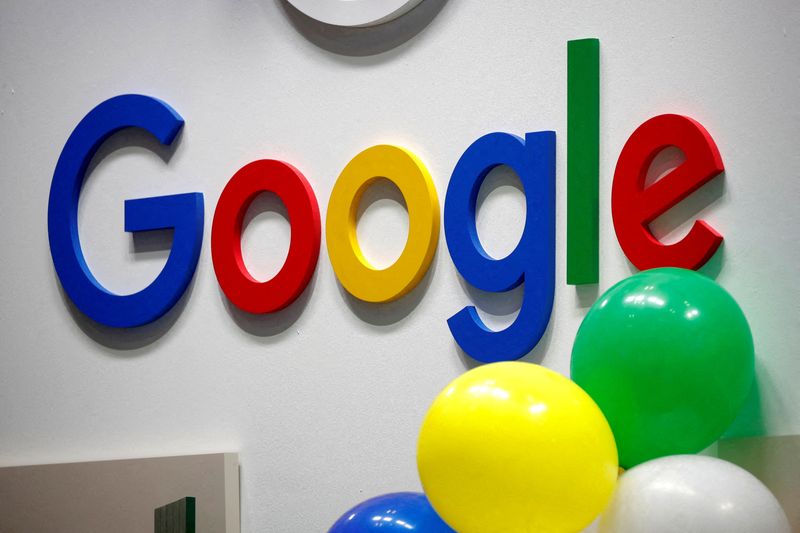 (Reuters) -The U.S. Department of Justice is expected to file an antitrust lawsuit against Alphabet (NASDAQ:) Inc’s Google in weeks over its dominance in the online advertising market, Bloomberg News reported on Thursday, citing people familiar with the matter.

The Justice Department is likely to reject concessions offered by Alphabet, the report said. (https://

Last week, the Wall Street Journal reported that Google has offered concessions to avoid a potential U.S. antitrust lawsuit, including a proposal to spin off parts of its business that auctions and places ads on websites and apps into a separate company under Alphabet.

However, a Google spokesperson told Reuters on Friday that it was engaging with regulators to address their concerns, adding that it has no plans to sell or exit the ad-tech business.

The DoJ has been investigating Google’s ad-tech practices since 2019 and expedited the inquiry into the advertising market in recent months under the supervision of antitrust division’s official Doha Mekki, the report said.

The Justice Department sued Google in October 2020, accusing the company of illegally using its market muscle to hobble rivals, in the biggest challenge to the power and influence of Big Tech in decades.