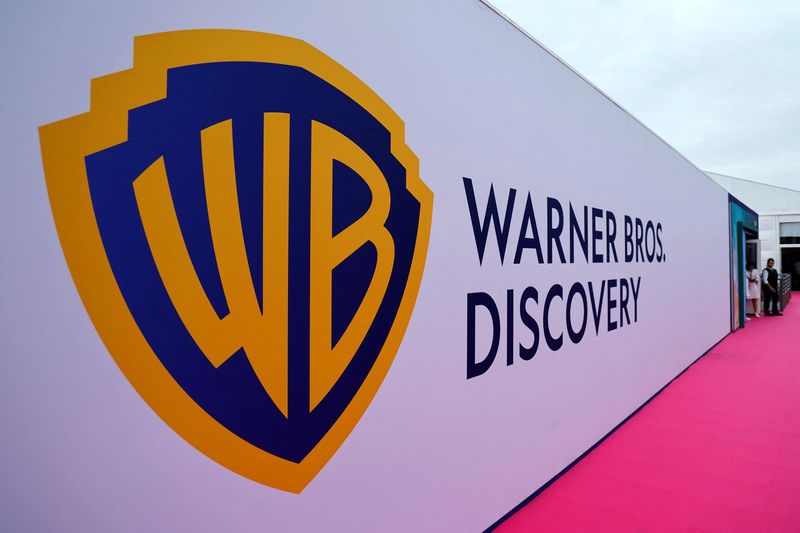 (Reuters) – Warner Bros. Discovery (NASDAQ:) Inc has extended contracts of its finance and strategy chiefs, the media company revealed in a filing on Thursday.

Chief Financial Officer Gunnar Wiedenfels will stay with the company until July 2026, whereas Chief Revenue and Strategy Officer Bruce Campbell’s contract was extended to July 2025. (https://

Discovery in April had announced a host of appointments to Warner Bros Discovery’s executive team, including those of Campbell and Wiedenfels.

The company in April added about two million paid streaming subscribers in the first quarter, at a time when industry pioneer Netflix (NASDAQ:) lost subscribers for the first time in more than a decade.

Biden to sign railroad bill into law on Friday, averting a...