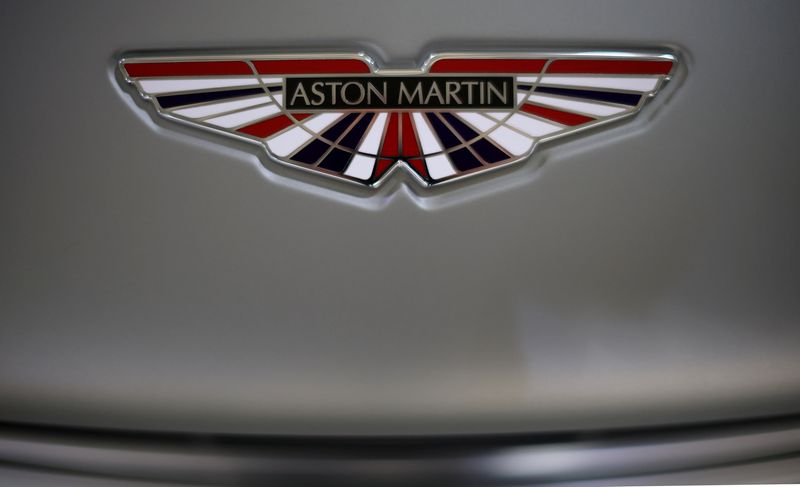 (Reuters) -Aston Martin said on Friday it was looking to raise 653 million pounds ($771.58 million) through a right issue to shareholders, while bringing in Saudi Arabia’s sovereign wealth fund as its second-largest shareholder.

PIF will own 16.7% stake in Aston Martin, behind the 18.3% holding by Chairman Lawrence Stroll’s Yew Tree. Mercedes, which owns about a 11.7% stake, will cut its stake to about 9.7% with the announcement.

Last month, the Financial Times reported that PIF, which has a stake in electric carmaker Lucid and British supercar group McLaren, was in early talks with Aston Martin for a share of the business.