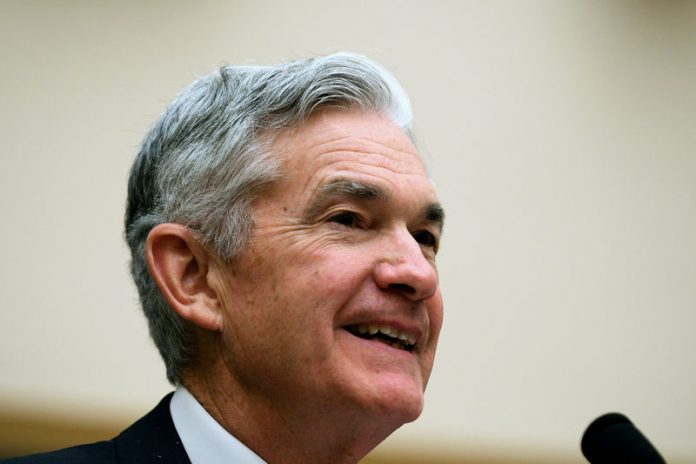 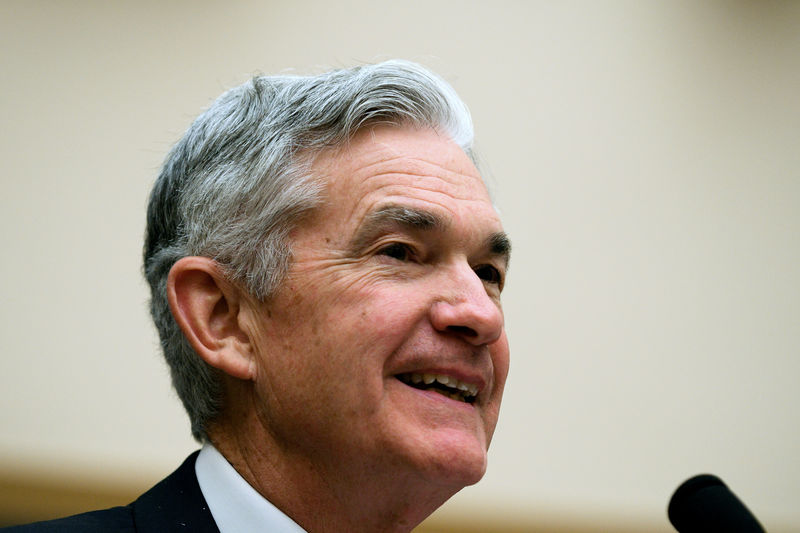 Investing.com – As the possibility of a jumbo for July hogged the limelight this week, some on Wall Street were quietly sizing up the odds of something different altogether: Rate cuts.

“We’re now baking in interest rate cuts from the Fed in the second half of next year, and in the first half of 2024,” {{Mark Cabana, head of US Short Rates Strategy at BofA Merrill Lynch Global Research, said in a Bloomberg interview earlier this week.

With the economy “pretty much in a recession already” and expected to see negative growth each quarter this year, Cabana said, citing revisited forecasts from BofA’s economists, the fed’s hiking cycle “will be limited.”

The forecast for rate hikes arrived during a week full of twists and turns that saw markets almost fully price in the prospect of an historic 1% fed rate hike in July  — following data showing 11% jump in for June – only to reverse those bets the following day.

Bets on a 100 basis July rate hike reached about 85% on Wednesday, but dropped to 30% by Friday, Investing.com’s showed, as Fed officials quashed expectations for a larger rate hike.

“You don’t want to overdo rate hikes,” Fed Governor Christopher Waller said Thursday, adding that markets had got “ahead of themselves” on pricing a 100-basis point hike.

As markets continue to price in a recession, the Fed, however, appears unwilling to accept that a recession is the medicine that the economy desperately needs to help rid itself of red-hot inflation.

“We’re not trying to provoke — and don’t think that we will need to provoke — a recession,” Fed Chairman Jerome Powell said in an interview last month.

This goal of the Fed trying to avoid a recession is “kind of silly,” Dean Smith, chief strategist and portfolio manager at FolioBeyond said in a recent interview with Investing.com. “The only way to bring inflation down is to reduce aggregate demand.”

“It’s far more important to break the back of inflation than it is to avoid a recession because a year or two of eight, nine or even 10% inflation is far more disruptive to vulnerable people than a one or two quarters of recession are,” Smith added.

Stronger economic data on Friday including , showing signs of strength in consumer spending, spurred calls from economists at Jefferies to suggest that economy is safe from a recession for this year should the drivers of inflation including energy and food peak.

The economy, however, is poised for a “protracted” recession next year, according to Jefferies, since the Fed “won’t be able to come to the rescue immediately.”

“So, there’s still plenty to worry about, but the next few months could bring a sense of relief to both consumers and investors,” it added. 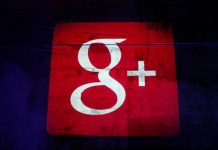 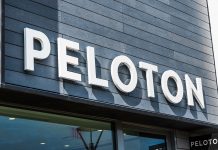