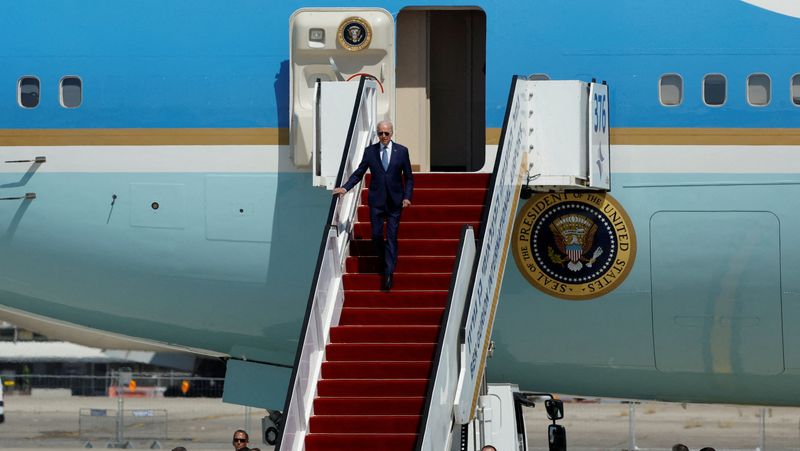 LONDON (Reuters) – Boeing (NYSE:)’s defense chief said on Sunday it had learned lessons from a contract to supply the U.S. presidency with new Air Force One aircraft, which has cost the planemaker almost $1 billion in charges and is up to three years behind schedule.

Ted Colbert did not give details of learnings, but said they had contributed to a new schedule for the two planes that has seen deliveries pushed back to 2026 and 2027.

“These are challenging programs and you learn as you go along and you adapt as you have to,” he added.

In April, Boeing recorded a $660 million charge after taking a $318-million one in April 2021 on the program “largely due to COVID-19 impacts and performance issues at a key supplier.”

Asked if Boeing could recoup those cost overruns, Colbert said: “If we can find a way to we will.”

In December 2016, then U.S. President-elect Donald Trump secured a promise from then Boeing CEO Dennis Muilenburg that the cost of replacing Air Force One would not exceed $4 billion. Trump had earlier urged the government to cancel buying Boeing’s new Air Force One, saying it was “ridiculous” and too expensive.

The Boeing 747-8s are designed to be an airborne White House able to fly in worst-case security scenarios, such as nuclear war, and are modified with military avionics, advanced communications and a self-defense system. 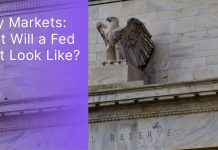 Daily Markets: What Will a Fed Pivot Look Like?