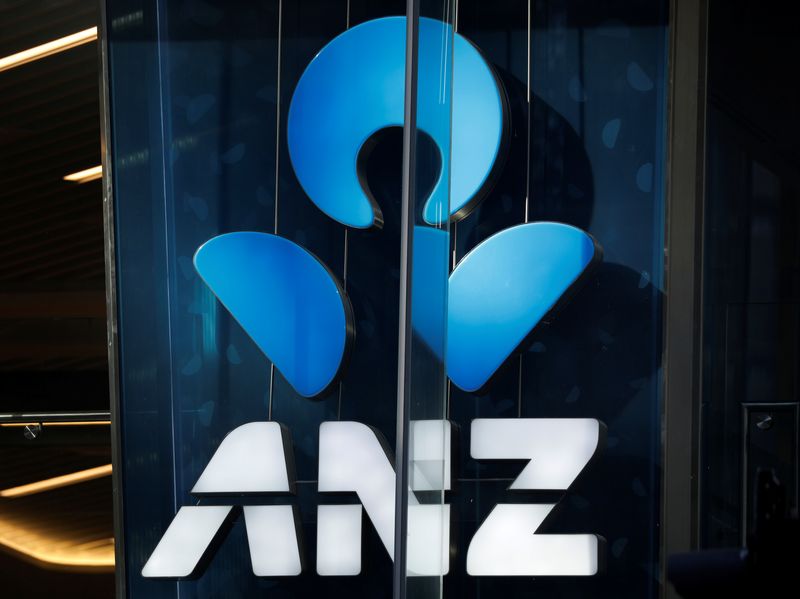 By Byron Kaye and Sameer Manekar

ANZ, which said on Monday it aims to raise A$3.5 billion by issuing new stock to pay for the deal, had missed most benefits of a COVID-19 driven housing boom that saw home values leap by a quarter in the year to early 2022 due to delays processing applications, analysts say.

The buyout would boost ANZ’s mortgage book by A$47 billion to A$307 billion, meaning it would overtake National Australia Bank (OTC:) Ltd in third spot, publicly available data shows.

Shares of ANZ were untraded as the bank readies its new stock issue. The new shares were being sold at A$18.90 each, which is a 12.7% discount to ANZ’s closing price of $A21.64 on Friday, according to its filings.

Shares of Suncorp, which has been trying to offload an asset deemed non-core, rose 5.7%, against a broader market gain of 0.6%. The company will return most of the sale proceeds to shareholders.

Analysts took a cautious stance on the deal in light of complexity of previous Australian bank buyouts and economic uncertainty.

“The ANZ core franchise is already struggling and adding more complexity during a period when MQG is driving up deposit costs looks ill-disciplined,” he added, referring to Macquarie Group (OTC:) Ltd.

ANZ CEO Shayne Elliott said the deal would create a “simpler, stronger platform for growth” that “does advance our strategic ambitions”.

“This acquisition is an historic step forward and the culmination of work that started seven years ago,” Elliott said on an analyst call, referring to informal talks between the lenders dating back to 2016.

At a results update in May, the bank said it might try to increase profit outside mortgage business as rising interest rates intensified competition. Last week ANZ said it was in talks to buy accounting software maker MYOB from private equity giant KKR & Co (NYSE:), enhancing its business lending capability.

But earlier on Monday, ANZ said the MYOB deal was now off, signalling to investors that the bank remains focused on mortgages after all.

The deal would also amount to a geographic expansion by Melbourne-headquartered ANZ into Queensland state, where Suncorp is based and has most of its business. ANZ would keep Suncorp’s Queensland headcount and branding for at least a few years, among other commitments such as financing infrastructure for the Olympic Games in Brisbane in 2032, the bank said.

The purchase price amounted to 13.8 times past earnings for Suncorp’s banking unit, ANZ said, below the price-earnings ratio of Suncorp’s overall business but in the range of Australia’s major banks.

Suncorp Chairman Christine McLoughlin said the agreed price “fairly values the bank and reflects the hard work of our people and progress made on delivering our strategic objectives”.