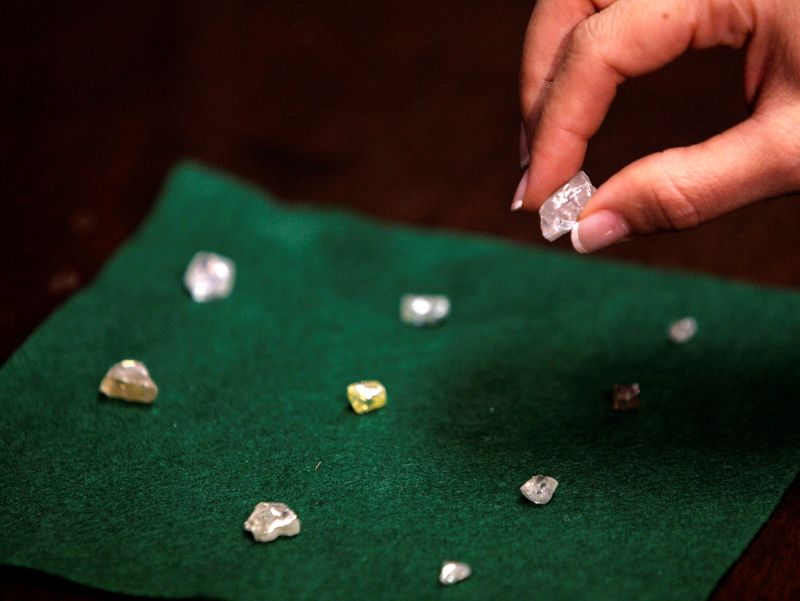 © Reuters. FILE PHOTO: A visitor holds a 17 carat diamond at a Petra Diamonds mine in Cullinan, outside Pretoria, South Africa, January 22, 2009. REUTERS/Siphiwe Sibeko

(Reuters) – Petra Diamonds on Tuesday reported a 44% jump in full-year revenue to $585.2 million, driven by higher gem prices, an increase in exceptional stones and record jewellery demand in the United States.

The company, which operates three mines in South Africa and one in Tanzania, sold 11% fewer diamonds in the year ended June 30, but was boosted by a 41.5% increase in diamond prices and strong U.S. jewellery retail demand. Sales of exceptional stones – which the company defines as rough diamonds worth at least $5 million – rose by 44% to $89.1 million, compared to the previous year.

Petra said that while the diamond market was strong, macroeconomic uncertainties caused by the rise in inflation could potentially dampen demand and increase operational costs.

“We are monitoring cost increases in our operations very closely, but our relatively low fuel consumption, disciplined cost management, three-year labour agreements to June 2024 and exposure to a weaker South African rand will assist us in better absorbing these cost pressures,” Petra’s chief executive, Richard Duffy, said in a statement.

Petra said it was evaluating potential buyers for its Koffiefontein mine in South Africa, after announcing plans to sell it in April. The mine, which contributed less than 4% of revenue and 1% of diamonds sold in the last financial year, is approaching its 2025 end of life under the current mine plan.

AMD A Chip Stock To Buy In This Down Cycle 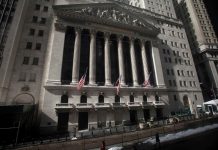