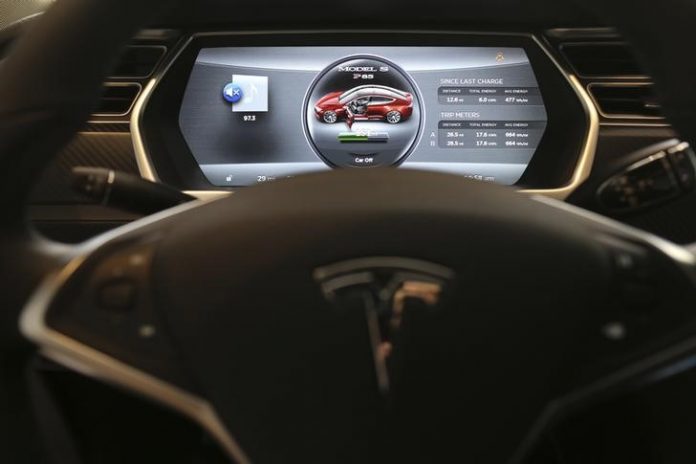 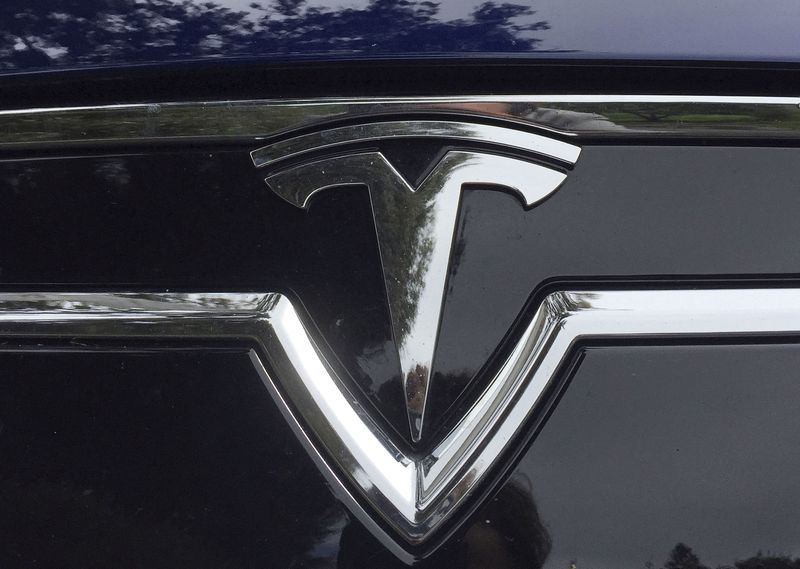 MELBOURNE (Reuters) – Tesla (NASDAQ:) Inc’s electric vehicle (EV) sales are rapidly picking up off a low base in Australia and are set to catch up with sales of its Powerwall home batteries in the country, Chair Robyn Denholm said on Tuesday.

“We now have more than 26,500 Teslas on Australian roads, and the momentum is there,” Denholm said at the Australian Clean Energy Summit in Sydney.

“I personally wouldn’t be surprised if we double that number by the end of the year,” she said.

Australia makes up about 1% of Tesla EV’s on the road, which totalled 2.5 million globally at the end of the first quarter of 2022. EV’s make up just 2% of new car sales in Australia.

“Australia is in a very unique position from an energy perspective, in that we have more Powerwalls installed in Australia than we do have Teslas on the road,” Denholm said.

Home batteries are popular in Australia to go along with rooftop solar, in a country that has the highest per capita rooftop solar uptake globally.

The biggest obstacle to more rapid uptake of EVs is the lack of fast charging stations, Denholm said.

To speed up the rollout of fast charging stations, transformers need to be added to the grid, a process that she said was very slow in Australia compared with the rest of the region.

“These chargers need to be rolled out without delay. This is the missing piece to mass EV adoption,” Denholm said.

She urged the new Labor government to put in place vehicle fuel emission standards to encourage uptake of EVs and spur upgrades on the grid crucial for charging stations and utility scale energy storage.

She also reiterated calls for Australia to do more to build battery materials refining capacity. Tesla sources three-quarters of the lithium it needs for its batteries from Australia, but the country hardly has any refining capacity for higher value material that goes into batteries. 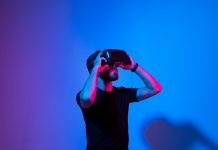 BMW teases a talking car that shifts colors like a chameleon...