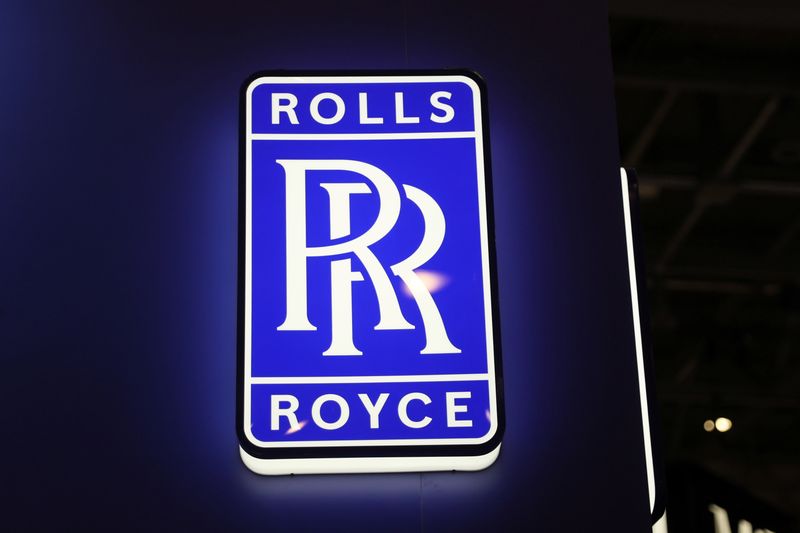 “We would never comment on another company’s structure and did not do so on this occasion,” a Rolls-Royce spokesperson said.

Asked by “The Air Current” if a potential Raytheon (NYSE:) spin-off of P&W might change the conversation regarding Rolls and P&W possibly collaborating on engines for narrowbody airliners, CEO Warren East replied “Well, it might”.

East previously has said the narrowbody engine market represents an attractive opportunity, but that Rolls would only return to it in a partnership that would enable it to increase production capacity.

Rolls-Royce left the narrowbody market after announcing in 2011 it had agreed to sell its 32.5% stake in the International Aero Engines joint venture to partner P&W’s then parent, United Technologies.

Raytheon did not immediately respond to a request to comment.

Should Investors Look To Bag Shares Of Kroger Or Albertsons?