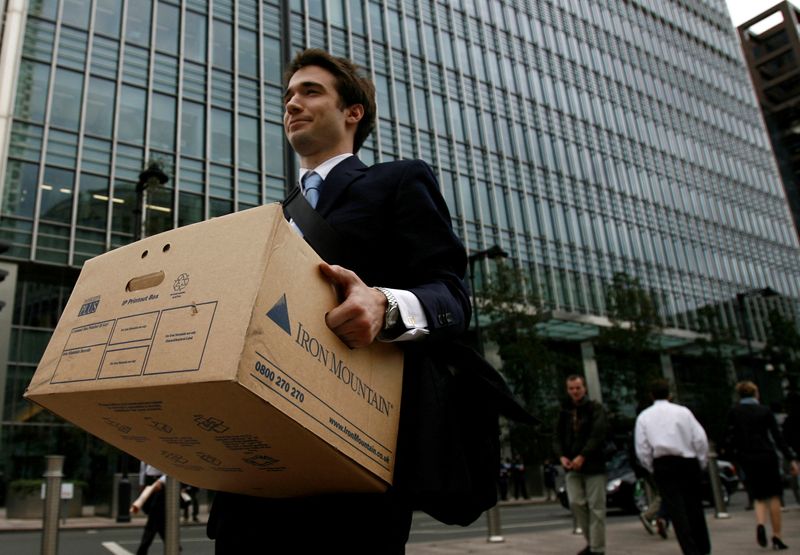 © Reuters. FILE PHOTO: A worker carries a box out of the U.S. investment bank Lehman Brothers offices in the Canary Wharf district of London in this September 15, 2008 file photo. REUTERS/Andrew Winning/File Photo

U.S. Bankruptcy Judge Shelley Chapman in Manhattan closed the brokerage’s estate on Wednesday and awarded final payments to the trustee who oversaw its liquidation and his law firm.

Lehman Brothers Holdings Inc, the brokerage’s parent, had been Wall Street’s fourth-largest investment bank before filing what remains by far the largest U.S. bankruptcy on Sept. 15, 2008.

Its collapse led to much debate over whether and in what circumstances companies should be allowed to fail.

Barclays (LON:) Plc bought most of Lehman’s U.S. brokerage assets early in the financial crisis. The parent’s Chapter 11 bankruptcy plan was confirmed in 2011.

Lehman’s demise taught that “a failure of a large financial institution should be avoided, but history tells us that it is inevitable,” the brokerage’s trustee James Giddens said in a statement.

Giddens’ law firm Hughes Hubbard & Reed was awarded $424 million as final compensation for 14 years of work on the case. 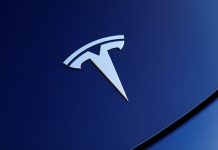 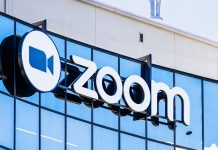